A space tourism startup is close to sending humans to space 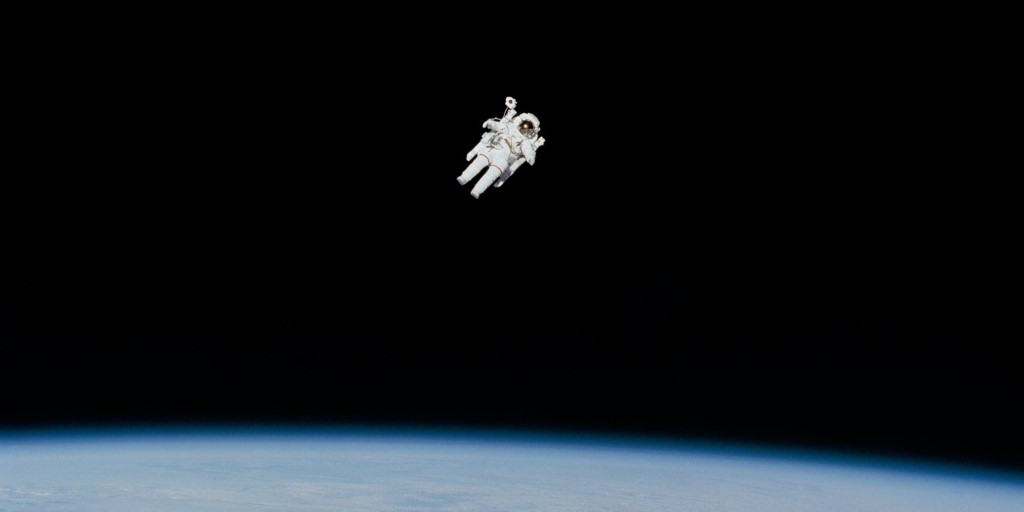 Space Perspective successfully completed its first unmanned test flight Friday of a gigantic balloon that will soon take humans to orbit. The company launched a prototype of its stratospheric balloon 20 miles over Florida at 5:23am ET, putting it on schedule for the first commercial flight in 2024.

Its Neptune Once spaceship test vehicle took off from the Space Coast Air and Spaceport in Cape Canaveral and hit its planned altitude of 108,409 feet where it hovered for six hours before splashing down in the Gulf of Mexico.

Space Perspective is a new startup founded in 2020 by Jane Poynter and Taber McCallum, who previously co-founded World View – a firm that deploys sensors to the stratosphere attached to balloons to capture space imagery.

With this flight, Space Perspective became the first space launch operator to fly from the Spaceport, and put it on track for its first crewed test flight in 2023.

Space Explorers will be able to explore the edge of space in the next five years.