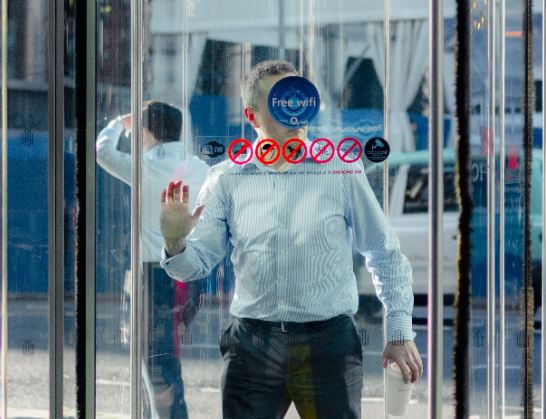 In theory, Deutsche Bank’s technology division is a revitalised place that’s moved on from its reputation of being ultra-dysfunctional. In reality, Deutsche Bank keeps hiring senior technology people who keep leaving again.

Smith didn’t respond to a request to comment, and Deutsche Bank declined to comment on his exit.

A highly experienced banking technologist, Smith was quite a catch for Deutsche Bank. He was CIO at NatWest Markets and previously spent two years as a managing director and head of European equities technology at Citigroup, two years in a similar role at Barclays, and nearly 13 years in trading IT at UBS.

Historically, Deutsche Bank was known for having a teetering technology system based on a mass of disparate code. However, it has been upgrading and simplifying this and says it’s recruiting higher calibre technology staff following its partnership with Google. The German bank has also implemented a new risk and pricing system, and notably managed to avoid a large loss during the Archegos meltdown.

Have a confidential story, tip, or comment you’d like to share? Contact: sbutcher@efinancialcareers.com in the first instance. Whatsapp/Signal/Telegram also available. Bear with us if you leave a comment at the bottom of this article: all our comments are moderated by human beings. Sometimes these humans might be asleep, or away from their desks, so it may take a while for your comment to appear. Eventually it will – unless it’s offensive or libelous (in which case it won’t.)

Photo by Craig Whitehead on Unsplash