As Alpena-Area Landfills Fill Up in Michigan, Leaders Push for Better Recycling 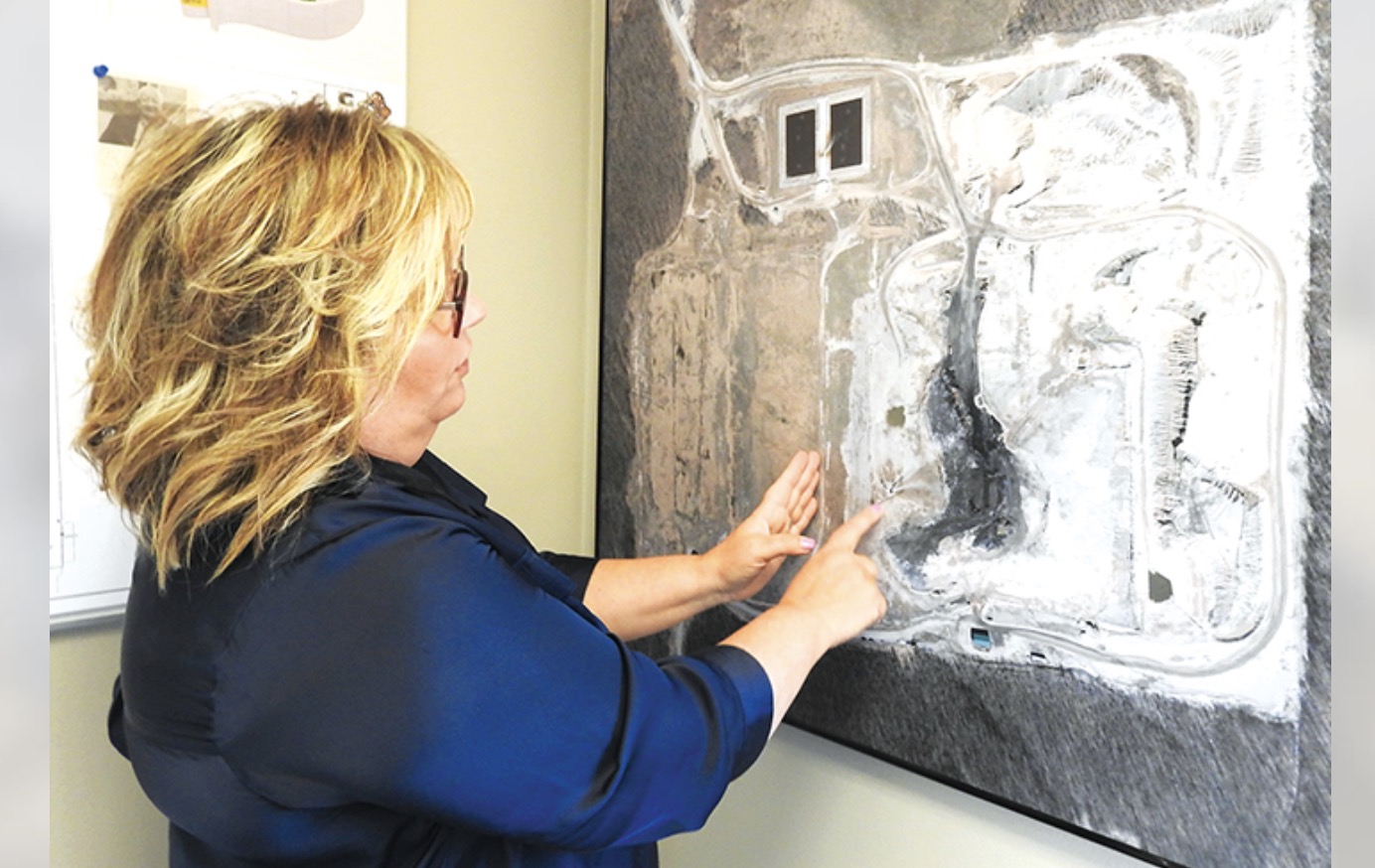 Alpena County residents threw away more garbage in 2020 than the year before, and the landfill that holds that garbage could run out of room in 14 years, state officials say. While Michiganders and out-of staters dumped less garbage statewide, Alpena County sent 72,500 cubic yards — 5% more than the previous year — to the Montmorency-Oscoda-Alpena Solid Waste Management Authority in Atlanta.

Dumping by Alpena County residents and businesses, which account for most of the trash at the landfill, increased by a third since 2015. Other counties contributing to the Atlanta landfill have increased their dumping, as well. As of the end of 2019, the Michigan Department of Environment, Great Lakes, and Energy estimated the landfill would last another 21 years.

But, after the 200,000 cubic yards of waste added to its hills in 2020, the state now predicts the landfill will fill in 14 years. By agreement between Alpena, Oscoda, and Montmorency counties, all garbage originating in those counties must go to the Atlanta landfill. Most Presque Isle County garbage goes to the GFL Northern Michigan Landfill, south of Onaway, and Alcona County garbage ends up either in the Atlanta landfill or other landfills.

Now That Richard Branson Did It, You Too Can Be a Passenger to Space – For Free