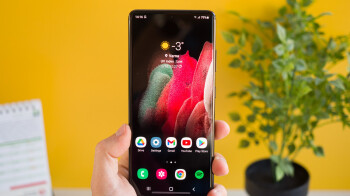 Germany has proposed that the European Commission impose regulations on smartphone and tablet manufacturers to increase the usability of devices.

The European Commission is a politically independent branch of the European Union that is responsible for enforcing EU laws and proposing legislation. Germany’s federal government wants device makers to promise at least seven security updates, 2 years more than what the commission was planning.

Apple currently supports its iPhones for around 6 years and in the Android camp, Samsung takes the lead with up to five security updates for newer devices. The forthcoming Google Pixel 6 will apparently also get 5 years of support.

Germany wants spare parts to be available for seven years

The German government also wants to ensure that spare parts for phones and slates are available for seven years at a reasonable price.

In contrast, the European Commission wanted to push for five years of components availability for smartphones and six years for slates. Germany also expects manufacturers to reveal prices of spare parts and not to increase them afterward.

The European Commission had planned to require companies to deliver parts within five working days. This is now under discussion, which implies Germany wants to shorten the delivery window. A long repair time could entice consumers to switch to a new device instead of getting the existing one repaired.

Germany supports the Commission’s plan to introduce an energy label and a reparability index for devices. This could help increase the reliability and repairability of smartphones, which would be beneficial for the environment. That’s because device manufacturing contributes to greenhouse gas emissions and recycling doesn’t fully take care of the problem as only a small amount of raw materials can be recovered during the process.
Apple and Samsung have stopped bundling chargers and earphones with their devices for the sake of the environment. Based on that, they should be on board with this idea, but that doesn’t seem like the case. 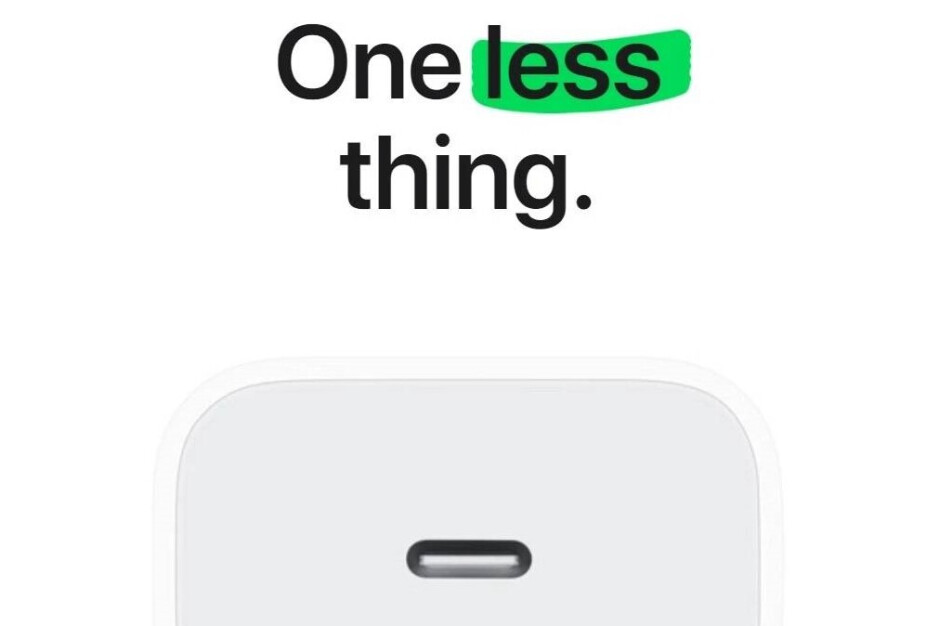 DIGITALEUROPE, a European organization that boasts members like Amazon, Apple, Bose, Google, Huawei, Lenovo, Microsoft, Samsung, and Sony, has opposed these proposals, and has suggested three years of security updates and two years of ‘function updates.’

The association also thinks that manufacturers should only be required to deliver displays and batteries as components like cameras, speakers, and microphones rarely fail.

DIGITALEUROPE also believes that tech companies are doing what they can to achieve the highest possible energy efficiency, so energy labels are not required.

c’t – Magazin für Computertechnik, which published the report, reached out to Samsung for a comment and received a vague answer about the company’s efforts to increase the smartphone upgrade cycle to 29 months. Apple did not respond.