Best paid boss in the Netherlands works at Prosus 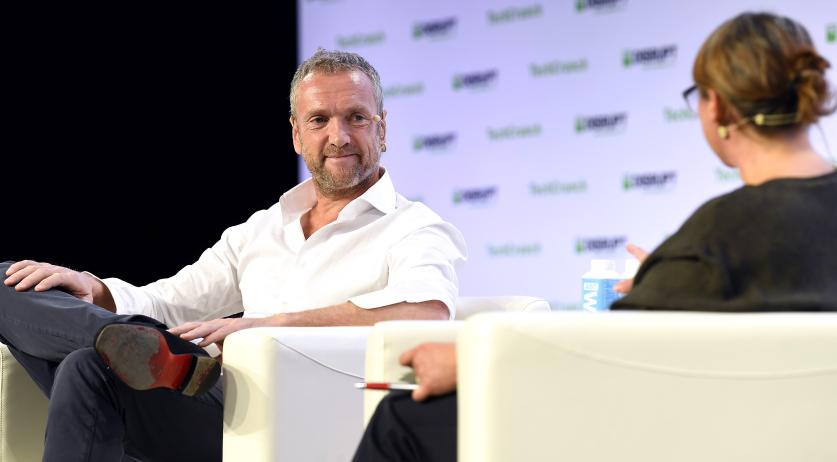 The highest-paid CEO in the Netherlands works for tech investor Prosus, according to the Volkskrant. Last year the 48-year-old Prosus board chairman earned a total of 15 million euros. The Volkskrant reviewed the incomes of lead figures at 115 companies and institutions in the Netherlands.

Prosus is the tech investment arm of the global internet group, Naspers, one of the largest technology investors worldwide. Naspers’ main asset is a large stake in the Chinese internet giant, Tencent. That interest is worth enough to make Prosus one of the most valuable companies in the Amsterdam stock exchange.

Last year, Van Dijk earned just under 15 million euros, still less than half of his annual income in 2019 which totaled 38.6 million euros. The Prosus CEO made around 203.5 times more than the average employee at the company.

The second highest-earning person in the Netherlands was CEO of Wolters Kluwer, Nancy McKinstry. Her income in 2020 reached up to 12.95 million euros.

The two board chairmen of the former Philips branch NXP, Kurt Sievers and Richard Clemmer, earned a total of 19.5 million euros last year.

The highest earning newcomers are the board chair duo JDE Peet’s, Cassey Keller and Fabien Simon with a combined salary of 12.9. JDE Peet’s is the parent company of Douwe Egberts million euros last year and has been on the Amsterdam stock exchange since last year.

Of Benefits and Behaviors