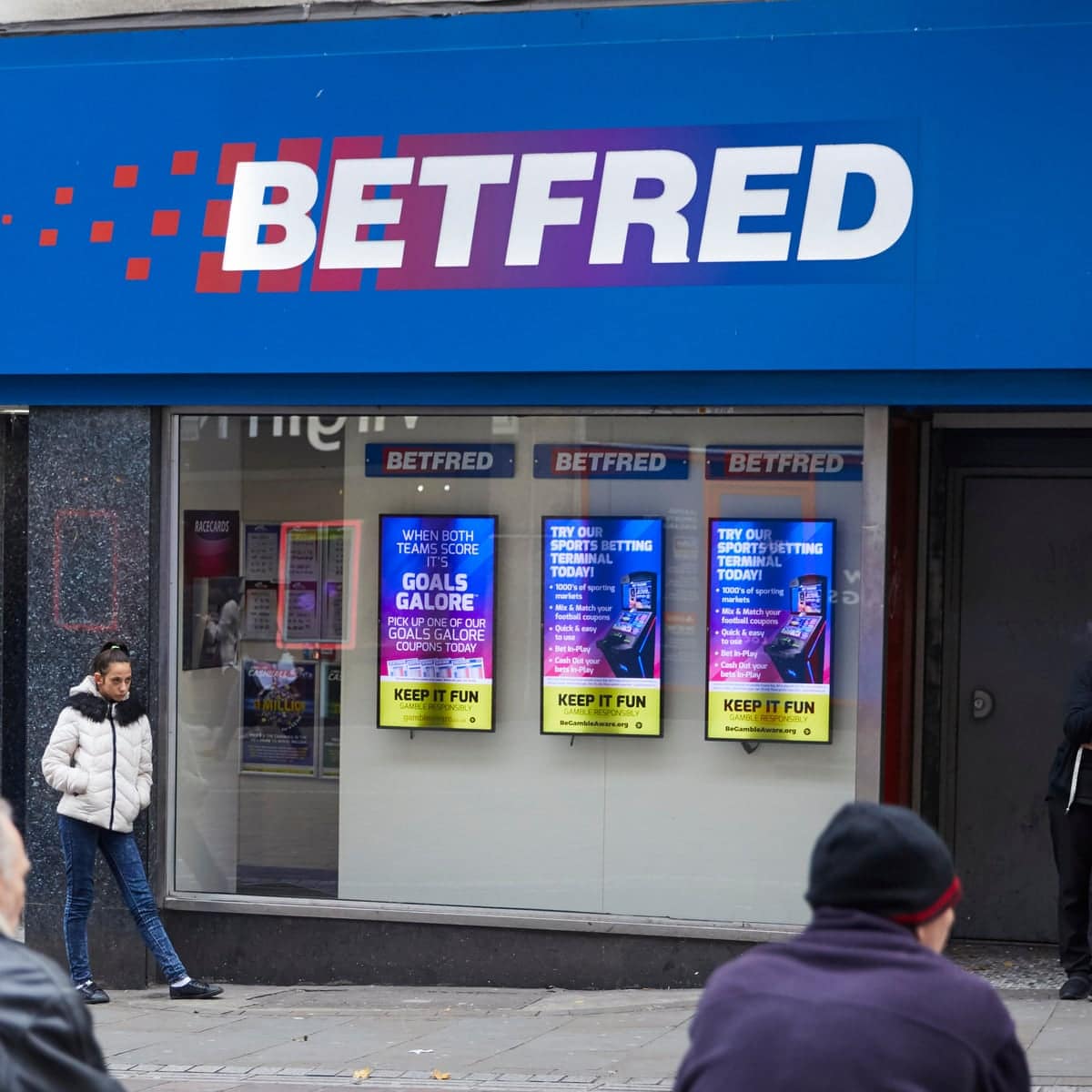 The impact of last year’s COVID-19 pandemic on Betfred Limited’s business units has been disclosed in the company’s 2020 corporate accounts (period reported up to 27 September).

As a result of the forced closure of its UK betting estates and additional COVID-19 changes, the Done family-owned betting firm saw their group wagers decrease from £10 billion to £6.5 billion.

Betfred saw decreases in all top-line indicators as corporate sales fell to £524 million, down 16 percent from FY2019’s £621 million.

Despite this, Betfred would report group operating profits (profits from operations and investments) of £104 million, up 40 percent from £75 million in 2019.

Betfred won a long-running HMRC tax battle over misjudged FOBTs tax charges between 2005 and 2013, resulting in a £99 million credit back.

Betfred’s like-for-like betting duties remained at £55 million, while gaming machine duties fell to £38 million (FY2019: £64 million), according to a breakdown of operating expenditures.

Betfred reported a reduction in group headcount to 6900 from 7,150 in its 2020 accounts, with the bookmaker compelled to assess all non-profitable units.

The most affordable places to buy a vacation home right now