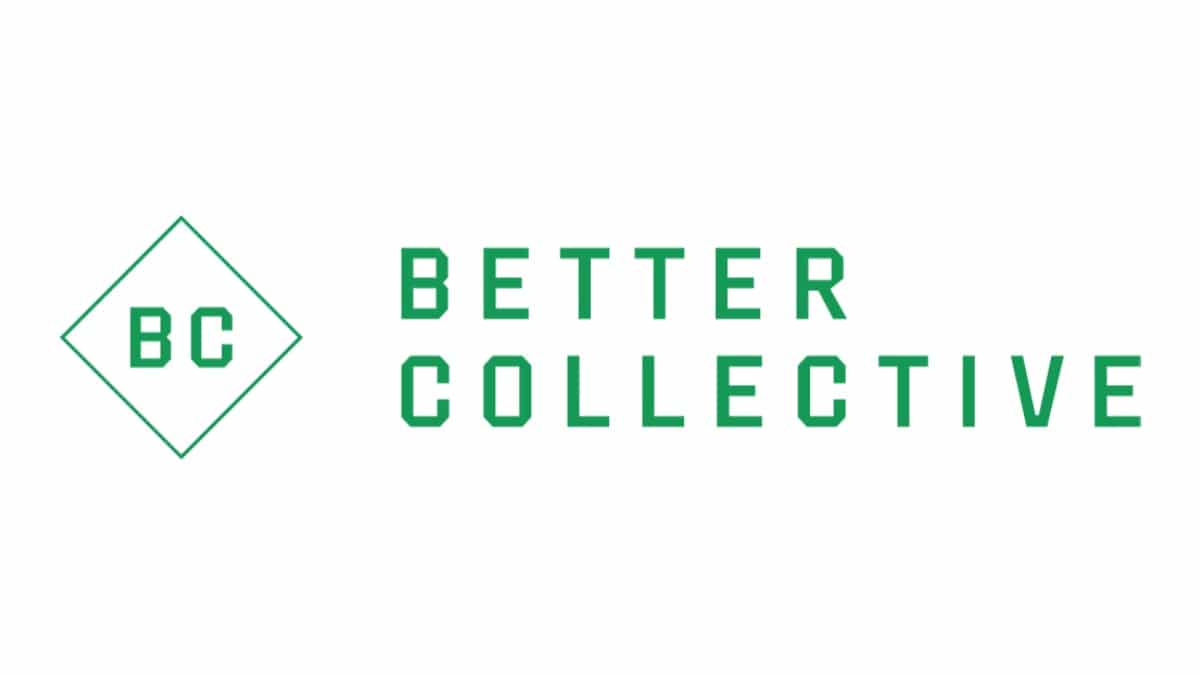 In its H1 results, Better Collective cited its expansion across the United States as well as important successes in media partnerships as two key drivers of growth.

As its platforms and media partnerships benefited from a great Euro 2020 performance, the company maintained growth across its publishing network, registering Q2 sales of $26 million, up 79 percent, and period EBITDA of $11.2 million, up 68 percent compared to 2020.

Jesper Søgaard, co-founder and CEO of Better Collective said: “Q2 marks yet a record quarter in terms of revenue and NDCs delivered to our partners.

“At the same time, we continue to record strong profitability and cash flows. The strong performance is especially driven by the US business, and by our media partnerships that saw breakthrough performance during Q2.

“The peak of the quarter was the closing of our largest acquisition to date, Action Network, which is a game-changer and consolidates our leading sports betting media position in the US.”

The company also offered a year-to-date summary, with its targets staying unchanged, as it reported a 118 percent increase in H1 sales to $79 million (YTD2020: €36 million).

Better Collective also revealed an initial performance breakdown of its newly founded Atemi Paid Media segment, which accounted for €13.9 million in sales and €1.3 million in EBITDA.

Better Collective’s YTD EBITDA is €25.8 million as of H2 trading, up 64 percent from equivalent YTD results of €15.7 million.

“For the remainder of 2021 we will continue pursuing our strategy to become the leading sports betting media group in the world,” Søgaard concluded. “We are well prepared for an exciting and profitable future for Better Collective, and I look forward to further knowledge sharing and joint effort with our new colleagues from Action Network.”

About my talktalk bill