Standard production of the all-electric BMW iX has begun in BMW’s Dingolfing factory. This means that BMW can now produce vehicles of all drivetrain variants, namely, combustion engine vehicles, plug-in hybrids and all-electric models on a single line.

The BMW iX is being manufactured alongside the BMW 5 Series, BMW 7 Series and BMW 8 Series models. To handle the flexibility and variety of drive trains, BMW has spent more than €400 million (SGD638 million) to expand and refurbish the vehicle assembly process in Dingolfing, its largest production plant in Europe. 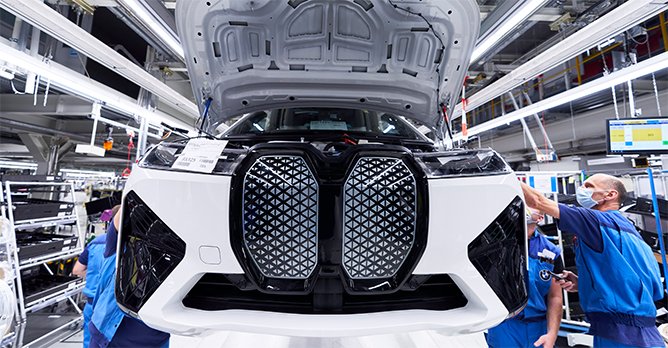 The all-electric heart of the BMW iX is produced on site, together with the Dingolfing component plants. Production capacity will be systematically expanded and, Dingolfing will soon be able to produce e-drives for more than half a million electrified vehicles.

The topic of sustainability is firmly anchored in BMW’s vision. To this end, independent auditors have confirmed that the greenhouse gas potential of the BMW iX xDrive40 is around 45% lower than that of a comparable SUV with an internal combustion engine.

In addition, the BMW iX is produced exclusively using regional and directly sourced green power from two hydroelectric power plants located nearby. The entire plant will also be net carbon neutral from 2022 onwards through the use of carbon offsets and certificates.

MPs call for greater transparency on profits from public contracts