Cambridge, MA on Track to Having Second-Largest Compost Program on East Coast 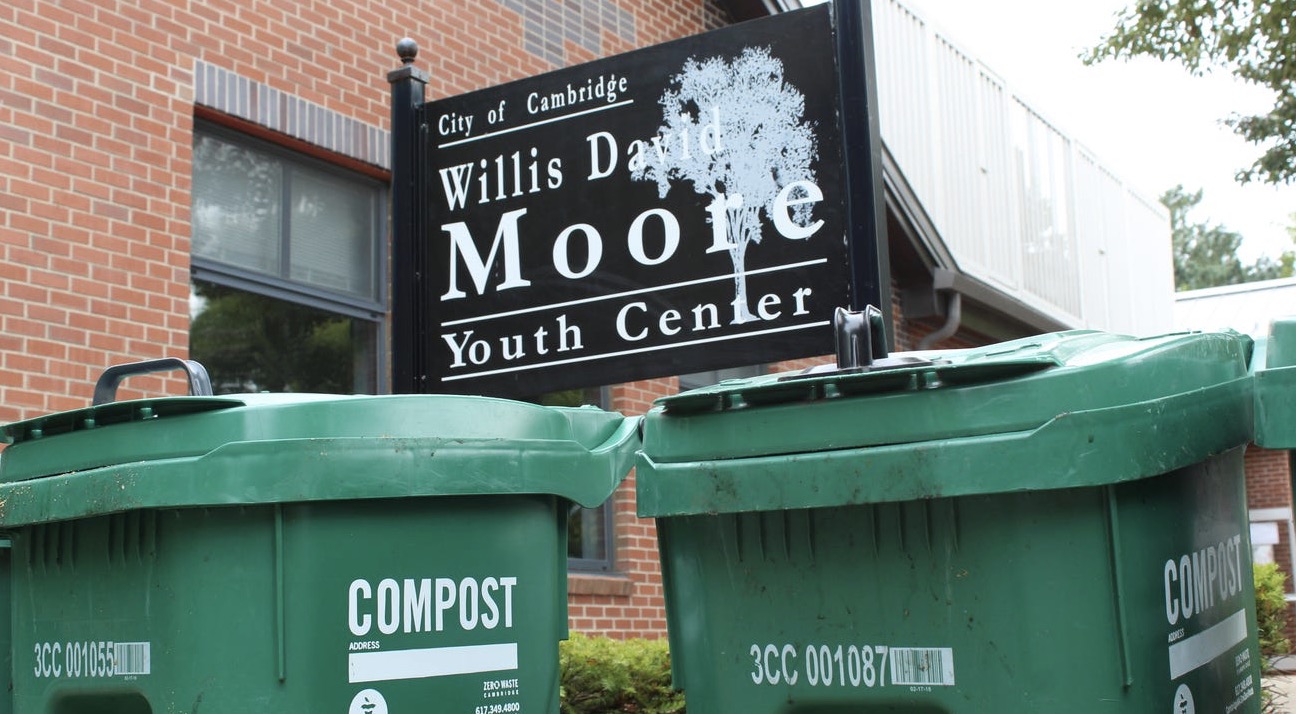 With applications now open for small businesses to participate in the city-run commercial compost pilot program, Cambridge is on track to having the second-largest composting program on the East Coast, just behind New York City. “We’re definitely leaders in that vein,” said Mike Orr, recycling director. If all 100 spots are filled in the pilot program, the city is expected to nearly double its compost collection from 40 tons weekly to 80, Orr predicts. It’s also $40 less per ton to compost than to trash, so “every incremental ton is a savings for the city,” he said.

But the exact impact the pilot will have is too difficult to gauge at this point, Orr said, without having any idea what businesses will apply. The application process opened Aug. 21 with a deadline of Oct. 1, and Orr said the program is directed more at restaurants since other small businesses may not produce as much food waste. But there are roughly 500 restaurants in the city, which means one-fifth of them would have to apply to fill the pilot. So the city is open to others who are interested. The program’s rollout date is set for Nov. 8.

A small group of 20-something activists who call themselves Cambridge Table to Farm led the charge for commercial composting, conducting three years of research before submitting a proposal to City Council in March. Councilors unanimously backed the plan, which called for a $300,000 budget, and passed the torch to City Manager Louis DePasquale to make it happen.