LONDON, July 19, 2021 /PRNewswire/ — Hunton Andrews Kurth LLP is pleased to announce that POLITICO has named Centre for Information Policy Leadership President Bojana Bellamy among its Tech 28, the news organization’s inaugural list of top “rulemakers, rulebreakers and visionaries” shaping the future of technology in Europe and beyond. 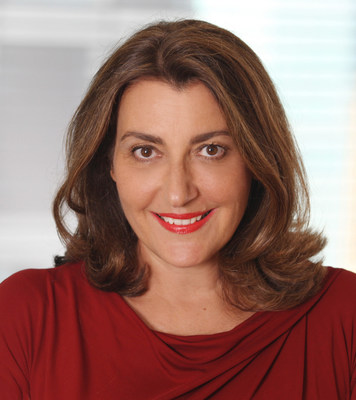 In its profile of Bellamy, POLITICO also highlighted the impact of CIPL, now in its 20th year of operation: “With Chinese titans Huawei and Tencent, as well as America’s Big Tech elite – Google, Apple, Facebook and Amazon – on their books, CIPL’s membership reads like a Who’s Who of tech influence.”