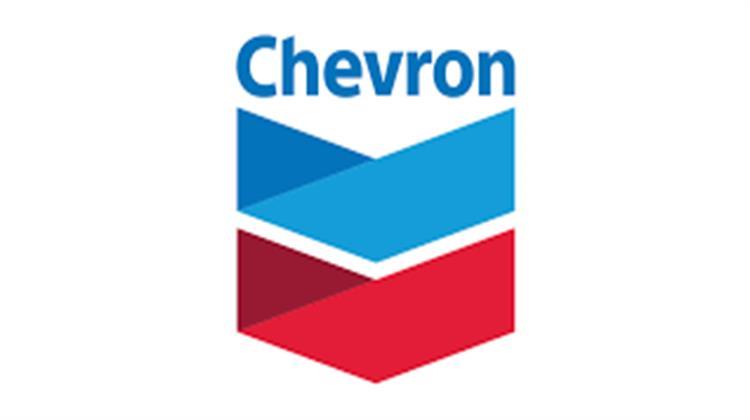 In this scope, the company agreed on a set of growth targets for 2030, which include growing renewable natural gas production to 40,000 million British Thermal Units (MMBtu) per day to supply a network of stations serving heavy-duty transport customers.

It also targets increasing carbon capture and is set to offset 25 million tonnes per year by developing regional hubs in partnership with others.

To achieve these scale of targets, the company expects to invest more than $10 billion until 2028, including $2 billion to lower the carbon intensity of Chevron’s operations. This is more than triple the company’s previous guidance of $3 billion.

‘We believe climate change is real and that human activity, including the use of fossil fuels, contributes to it. We believe the future of energy will be lower carbon and intend to be a leader today and in that future,’ Michael Wirth, Chevron’s chairman and CEO said during an Energy Transition Spotlight virtual event.

‘We believe energy enables modern life. Affordable, reliable energy will continue to be essential to power a growing economy, and to lift billions out of poverty. This will include lowering the carbon intensity of oil and gas operations and new lower carbon energy solutions,’ he added.