Child Tax Credits: What Are Families Using Funds On? 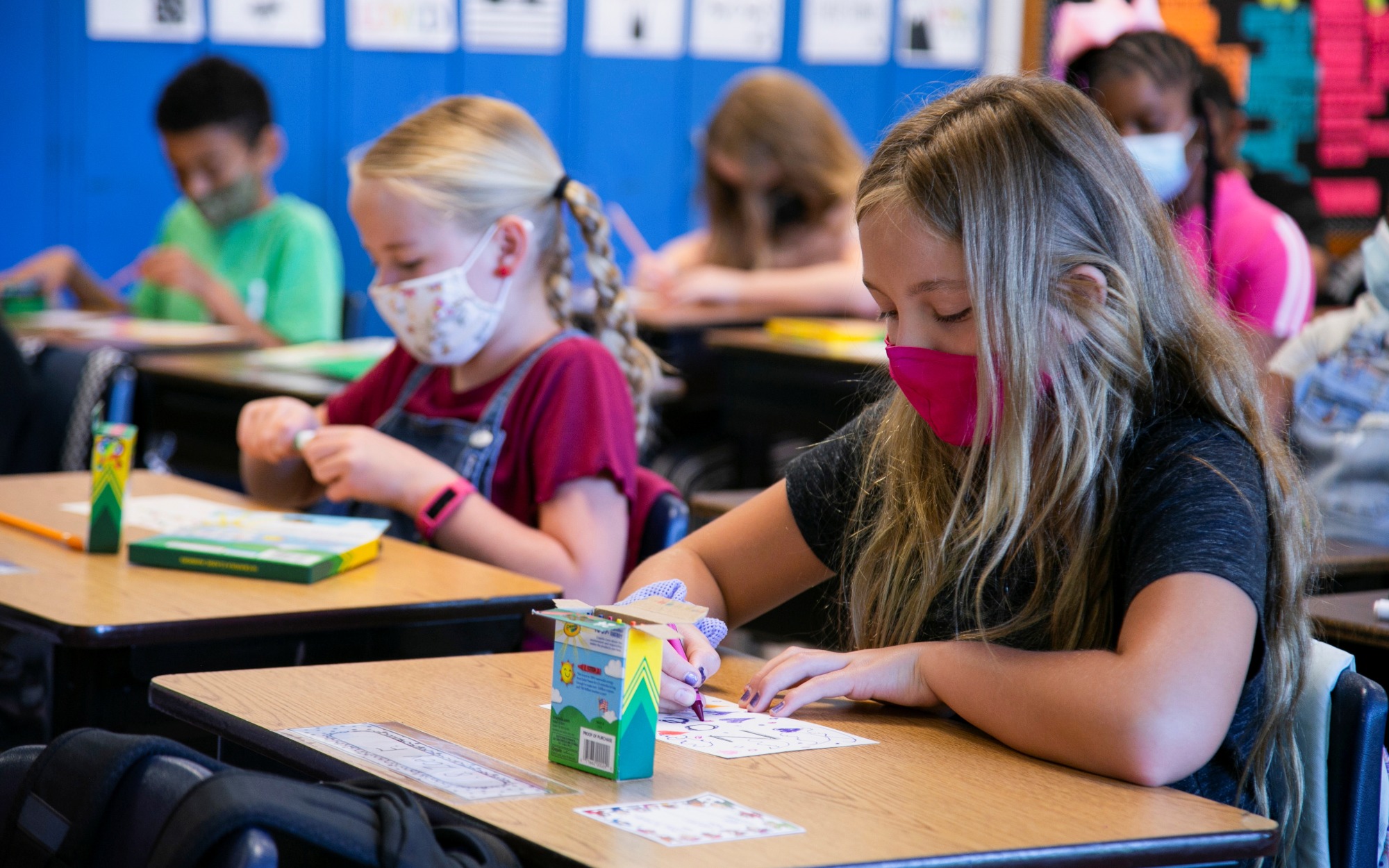 Here’s What You Need to Know: The child tax credit payments are seen as a test case of sorts.

(This article first appeared in August.)

It only has been roughly a month since the first batch of expanded child tax credits reached the bank accounts of approximately thirty-five million American families, but initial reports are already indicating that the funds are being spent on basic necessities like groceries, child care, and rent.

Thanks to President Joe Biden’s $1.9 trillion American Rescue Plan, the federal government is now allowing eligible parents to collect as much as $3,600 per year for a child under the age of six and up to $3,000 for children between ages six and seventeen. This all means that a $250 or a $300 payment for each child is on the way to parents on a monthly basis through the end of the year.

Advocates of these expanded credits—some of whom believe that they should be extended for years or even permanently—have long argued that these monthly checks will greatly benefit the nation’s low-income families and their children.

“One of the problems with the big check in a year, if your car broke six months before, that is a long time to wait,” Michael Reinke, executive director of the Nashua Soup Kitchen & Shelter, which serves many families making less than $26,000 a year, recently told the Associated Press.

“When people have money over a consistent period of time, it’s easier to make sure it’s going to the expenses you really need. Sometimes, if you get it all at once, it’s hard to budget,” he added.

According to Robin McKinney, co-founder and CEO of the CASH Campaign of Maryland Robin McKinney, a Baltimore nonprofit organization that assists low-income residents file taxes, the expanded credits are providing important cash payments to those who need them now.

“We know right now that peoples’ hours are down or they’re still struggling to get back to the same level of income that they had before, and this will create some stability for those families to know that over the next six months that they’re going to be getting this payment,” she told the news agency.

Future of the Credits

The child tax credit payments are also seen as a test case of sorts. Biden, along with a chorus of other notable economists and policy experts, has been on the record saying that he would like to make them permanent—as recent data do suggest that it would lift millions of children out of poverty.

According to one study by the Annie E. Casey Foundation, a permanent expansion would help more than four million children dig themselves out of low-income status.

“Every child needs food, health care and safe and stable housing. Millions of households with children already lacked these necessities before the pandemic,” the foundation states. “To continue on progress already made on recovery, the foundation recommends: making the expansion of the federal child tax credit permanent.”

Analysts at Cowen also noted that the current rollout of the credits will essentially amount to an estimated $150 billion in stimulus over the next year and that the cash injection will be “an underappreciated catalyst for discretionary consumer spend.”

Ethen Kim Lieser is a Minneapolis-based Science and Tech Editor who has held posts at Google, The Korea Herald, Lincoln Journal Star, AsianWeek and Arirang TV. Follow or contact him on LinkedIn.

This article first appeared in August 2021.