Complaining about the noises of a floor above, man and woman find the most unusual way to get revenge 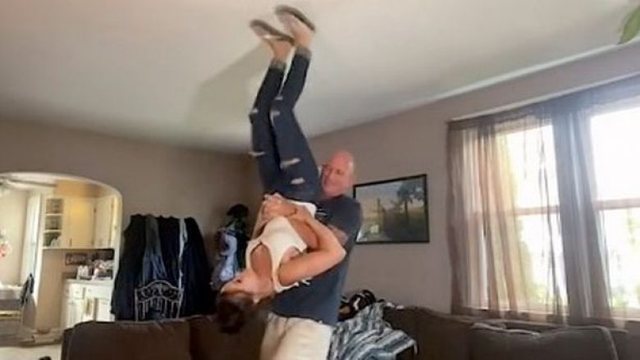 A couple who complained about the noises caused by their neighbors one floor above, have found a very creative way to “get revenge”.

According to foreign media, in a video posted on the social network Tik-Tok, a man holds his girlfriend upside down so that she slaps her feet on the ceiling, giving the impression that she is walking.

Mav walked across the apartment holding his girlfriend on the ceiling, so it seems their noisy neighbor definitely got the ‘punishment’ the same way.

The published video has received over 4 million clicks making the rounds of the network.