Covid: Rise to 2,000 daily cases would see 40 admitted to hospital each day 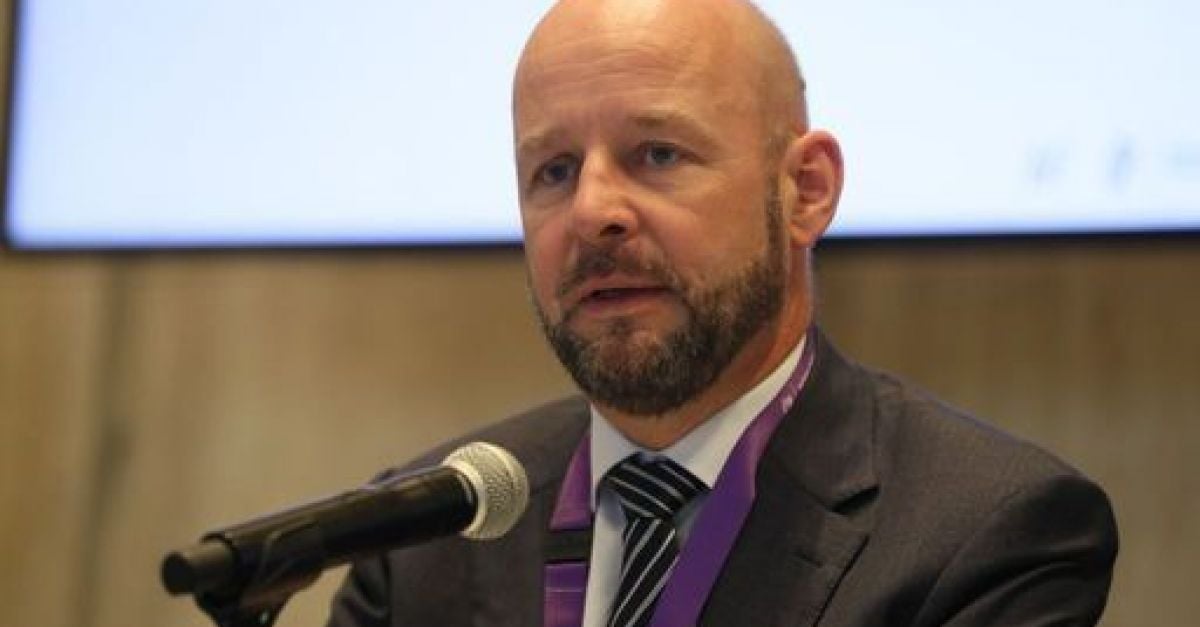 Continued growth of Covid-19 in Ireland to 2,000 daily infections would see 40 admitted to hospital each day, according to a member of the National Public Health Emergency Team (Nphet).

Professor Philip Nolan, chair of Nphet’s modelling advisory group, said the relationship between case numbers and hospitalisations had been reduced.

However, he warned that allowing “a large or sustained increase” in infection levels would still lead to severe disease.

Case numbers in Ireland are now growing at a rate of about three per cent a day, he said.

“The numbers in hospital [are] also trending upwards, though vaccination is offering increasing protection,” he said in a series of posts on Twitter.

“Vaccines work, but we need to help them by keeping the level of circulating virus as low as possible.

“Growth in cases, in prior phases of the pandemic, has led to numbers in hospital and ICU growing at similar rates; vaccination changes this link, but we still see severe disease when infection levels grow, especially if we allow a large or sustained increase.

“We’re partially vaccinated. It’s vital that we keep levels of infection low. If we got to 2,000 cases per day we could expect 40 admissions per day and potentially 200-400 people in hospital with Covid-19.”

It comes amid fresh concerns that an expected wave of the Delta variant will come at the expense of scheduled non-Covid health care.

Meanwhile, the country’s deputy chief medical officer has said that the Delta variant will not stop Ireland emerging from the pandemic, with vaccination and basic public health measures providing a pathway forward.

Delta variant will not stop Ireland emerging from…

A further 631 cases of the virus were confirmed on Friday — in the highest daily figure since April — as the Delta variant has moved from accounting for around five per cent of cases in early June, to a current 70 per cent and rising.

70 per cent of adults have now received their first dose of a Covid-19 vaccine, Mr Reid said, with over 275,000 doses administered this week so far.

Hospitalisations are holding steady, he added, with 50 people currently in hospital with the disease and 15 people in intensive care.