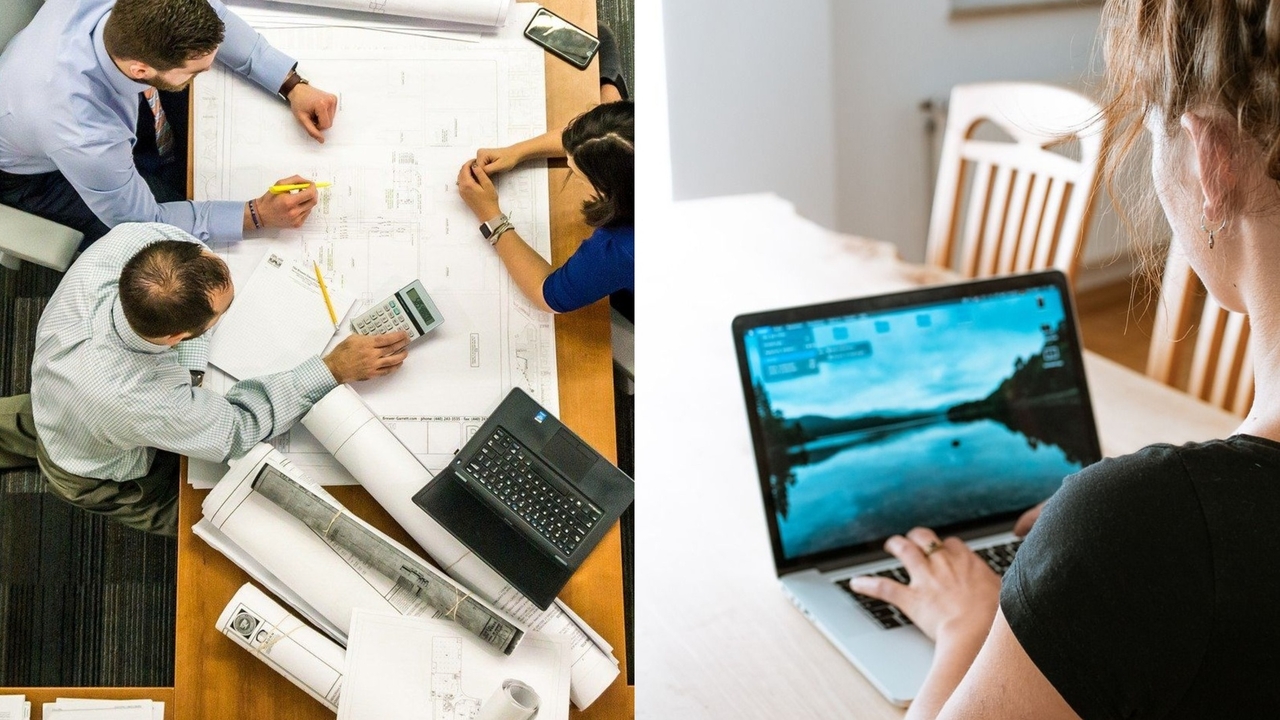 Good news for Belgian cross-border workers – Luxembourg has extended the teleworking tax agreement with Belgium until the end of September 2021.

Belgian residents who are employed in the Grand Duchy may work from home without exceeding the number of days originally foreseen in the tax agreement between the two countries.

In normal times, this limit is 24 days before taxes should be paid in Belgium as well, but the limit has been lifted as a result of the pandemic.

The Ministry of Social Security also announced that the social security agreement with Belgium would be extended in the same manner. Cross-border workers will not have to pay social security in their country of residence, if spending more than 25% of their employment working from home, as a result of the health crisis.

Talks are still ongoing with the relevant counterparts in France and Germany.

How to Properly Prepare for a Business Degree