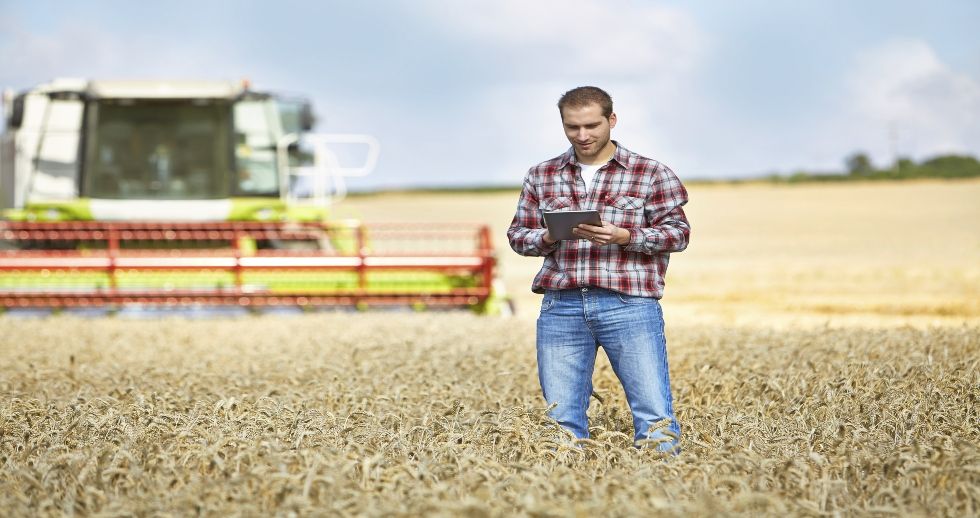 The European Union finally struck a deal on Friday to reform farm subsidies after three years of negotiations.

The new deal will shift money from intensive farming practices to protecting nature, and reduce the 10% of EU greenhouse gases currently emitted by agriculture.

Negotiations were strung out for so long due to campaigners and some lawmakers claiming that the proposals were failing to align with the bloc’s climate change goals.

The deal will require countries to spend 20% of payments to farmers from 2023-2024 and 25% from 2025 to 2027 on “eco-schemes” that protect the environment, reported Reuters which saw the draft of the document.

Funds not spent on “eco-schemes” must be put into green measures in other areas instead.

The deal will also use up around a third of the EU’s 2021-2027 budget, with €387bn of payments to farmers and support for rural development.

“On some points we may have wished for a different outcome but overall I think we can be content with the agreement we have achieved,” EU agriculture commissioner Janusz Wojciechowski said in a tweet.

European Parliament and EU member states must both still formally approve the agreement in order for it to become binding.

Amendments to the Execution and Bankruptcy Law: It is Now Possible to Sell Businesses as a Whole

Konica Minolta Teams Up with EPA for Green Power Initiative

“Restaurant of the Heart” ends the season

The Overall Winner of the 2021 Architecture Drawing...

For a Second Year, Rev is the Official...

Indoor Garden of Eden: Mastering the Art of...

Museum of Art and Design at MDC Opens...