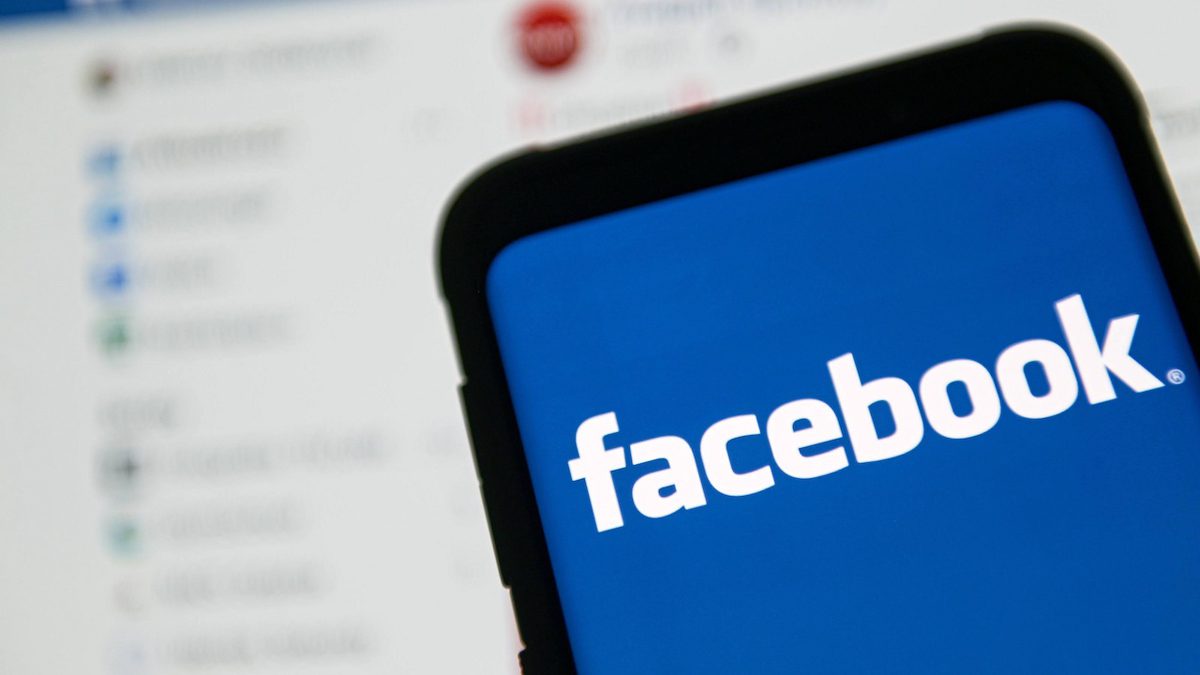 In an effort to “help more creators make a living on our platforms,” Facebook will keep paid online events, fan subscriptions, badges, and upcoming independent news products commission-free for another two years, according to CEO Mark Zuckerberg.

That means creators will continue to receive 100% of revenue earned on the platform until an unspecified time in 2023. Facebook initially planned to introduce a fee in August, but extended the deadline. Many people turned to virtual events during the pandemic as an added source of income or a way to escape lockdown life. With that in mind, Apple and Google agreed to temporarily suspend their take, but will begin collecting fees again next year, CNET reported.

Zuckerberg used the announcement to take a jab at Apple, which kicked off its annual developers conference on Monday, by promising that “when we do introduce a revenue share, it will be less than the 30% that Apple and others take.”

Apple currently collects a 30% commission from the price of paid apps and in-app purchases through the App Store. In November, the company announced it would slash that rate to 15% for developers with less than $1 million in annual net sales, halving the amount small app makers pay to Apple.

“We’re also launching a new payout interface so creators can see how different companies’ fees and taxes are impacting their earnings,” Zuckerberg wrote in a Facebook post. Starting with paid online events, creators will soon see their estimated payouts after taxes, refunds, and mobile platform fees from purchases made on iOS and Android devices, where applicable.

Blue X installation about to begin