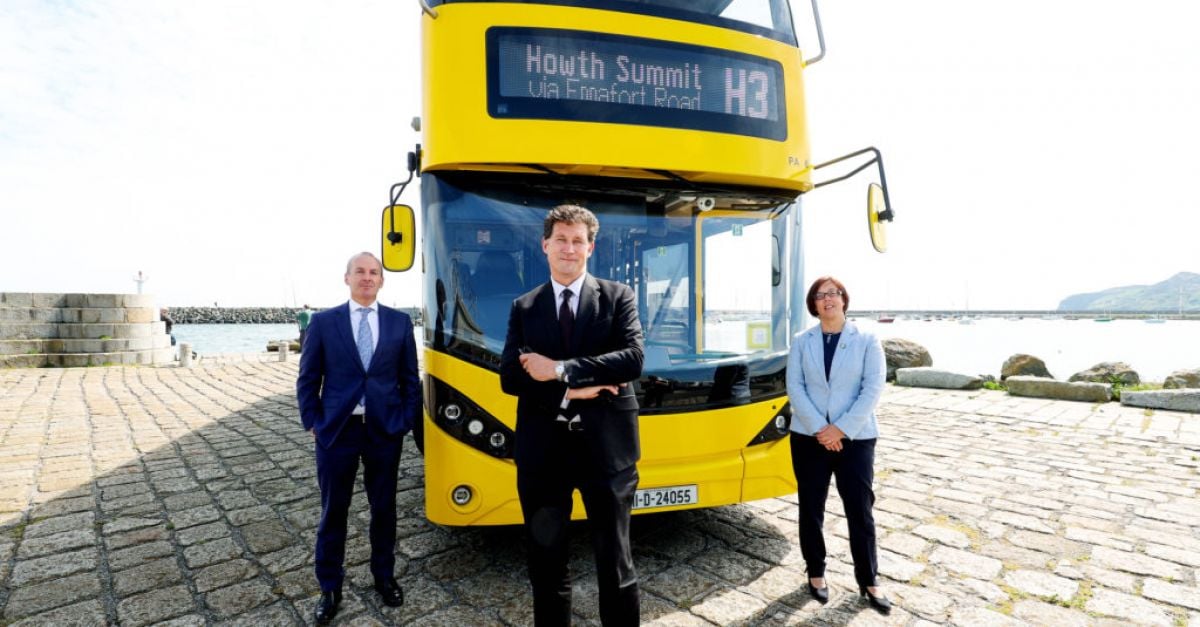 The first services of the redesigned bus network for Dublin begin operating from Howth and Malahide from Sunday.

The network redesign is part of the BusConnects programme, which also involves the construction of 16 continuous bus corridors and segregated cycle lanes across the city.

The redesign involves scrapping the current numbering system for all buses. A new lettering system from A to H will identify eight “spines” though the city, with buses running every four to eight minutes. Numbers will be used to indicate different branches of a spine.

There will also be 12 orbital route providing connections between the suburbs, and links to rail, Luas and other bus routes.

The H-spine, running from the city to the north coast, is the first of the new services introduced. While all H buses from Lower Abbey Street will run down North Strand and through Fairview, there will be a split at Raheny with H1 buses heading to Baldoyle, H2s serving Portmarnock and Malahide and H3s going to Sutton and Howth.

In addition Howth will have a city-bound route, the number 6, which takes the scenic route from Howth harbour, up to the summit and around Howth head, before meeting up with the H3 at Sutton Cross. The new routes will replace the 29a, 31, 31a, 31b and 32 buses.

H-Spine services are operating across the North East of Dublin. Very positive news for customers who will have access to increased weekend and evening services, as well as increased capacity&frequency on these routes. More info👇🏻 pic.twitter.com/FfVCJOKGbl

The next set of new services will be the C-spine, which will be introduced from October, with buses running from Sandymount and Ringsend to Lucan and south Kildare, through the city centre.

Next year will see a concentration on the orbital routes starting in January with the northside orbitals, followed by the western and then southern orbitals. The G-spine from Liffey Valley and Red Cow to the docklands via the city centre will also be introduced next year. The remaining routes will be rolled out over 2023 and 2024.