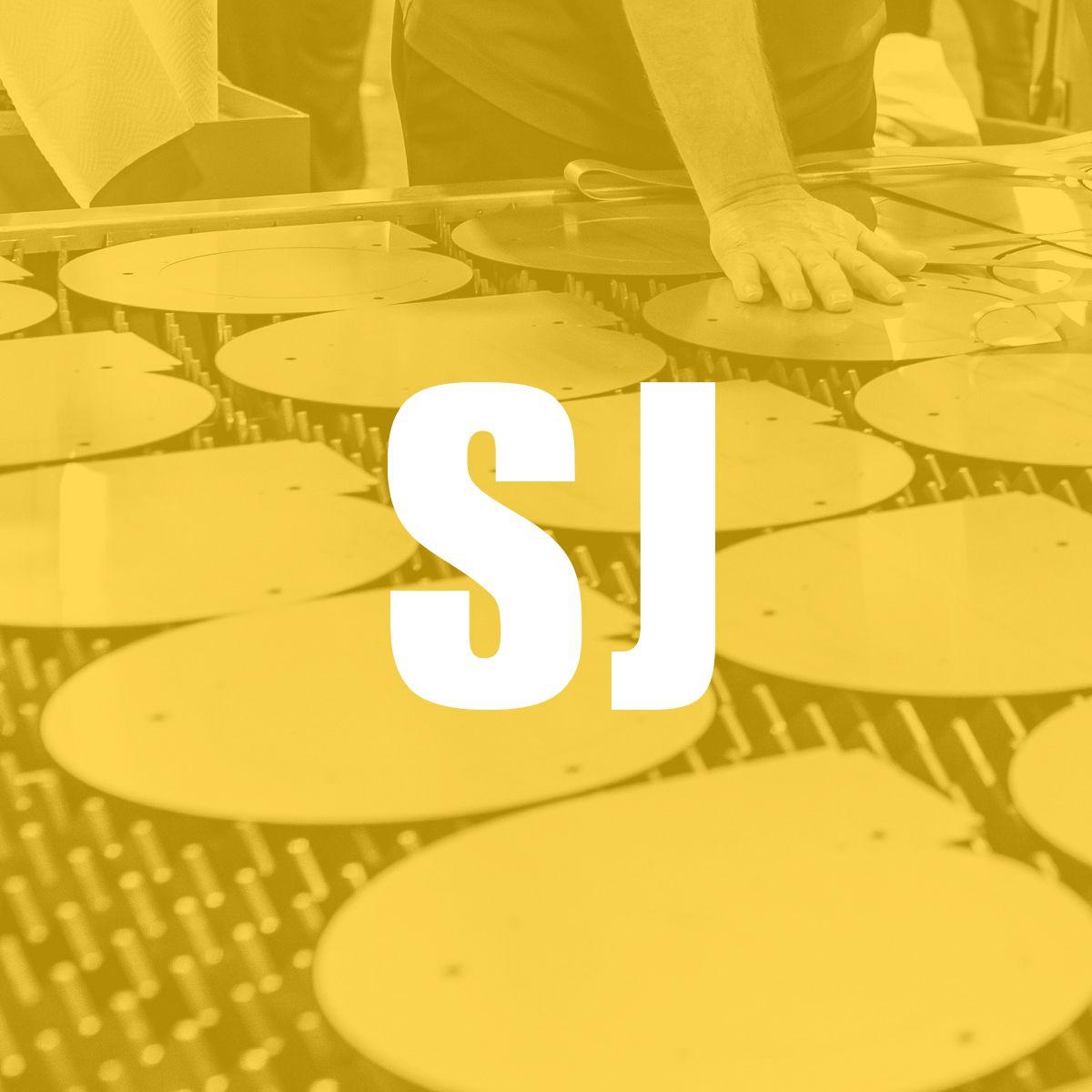 General Motors Co. has announced it will increase its electric vehicle and autonomous vehicle investments from 2020 through 2025 to $35 billion, representing a 75% increase from its initial commitment announced before the pandemic.

This announcement builds on GM’s initial commitment announced in March 2020 to invest $20 billion from 2020 through 2025, including capital, engineering expenses, and other development costs, to accelerate its transition to EVs and AVs. In November 2020, the company increased its planned investment over the same period to $27 billion.