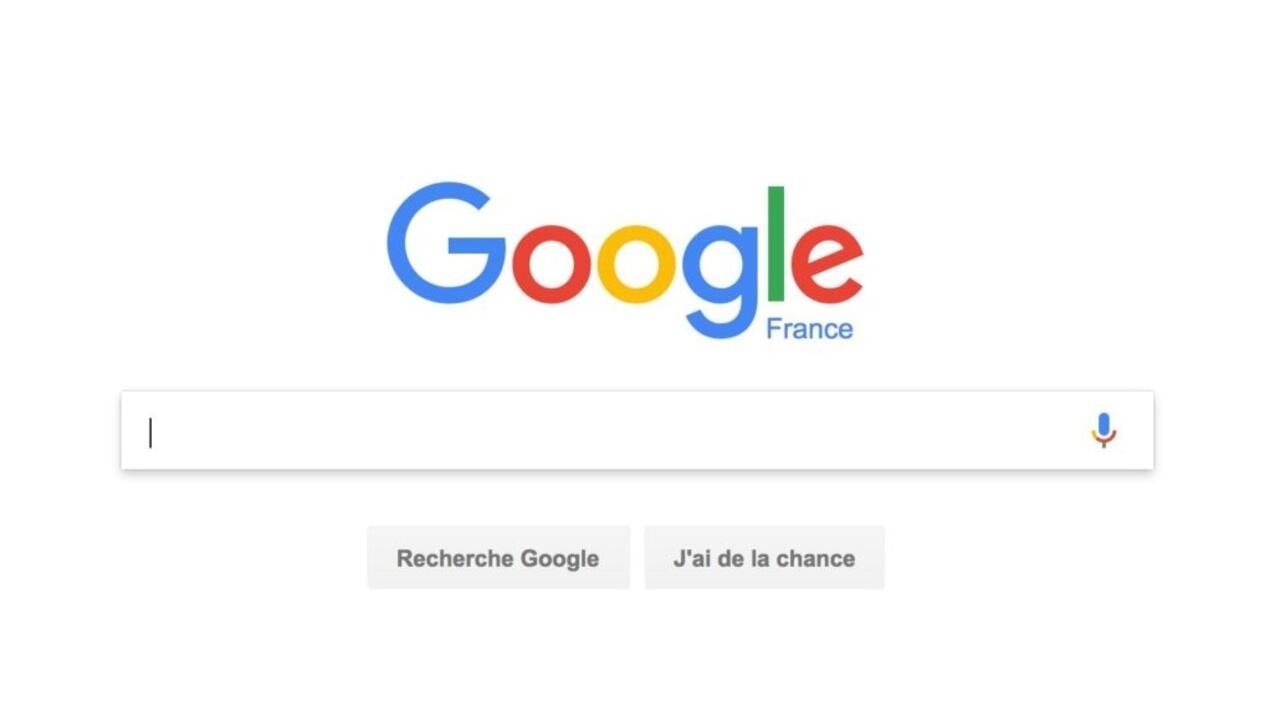 Google says it is appealing a 500 million euro fine handed to it by the French competition watchdog over their use of news content in its search results. Google says the fine is disproportionate; the watchdog says the company is not complying with EU copyright rules to compensate media companies.

“We… consider the amount of the fine to be disproportionate compared to the efforts we have put in place to reach a deal and respect the new law,” the head of Google France, Sebastien Missoffe, said in a statement, referring to a 2019

The fine, issued by the French Competition Authority in July, was the biggest in the agency’s history for a failure to comply with one of its rulings.

At issue is content used in Google news search results. The watchdog said the company had failed comply with its order last April to negotiate “in good faith” with media companies to use extracts of articles, photos and videos in search results.

This was to comply with a 2019 European Union digital copyright law setting out so-called “neighbouring rights”, to ensure that news publishers are compensated when their work is shown on websites, search engines and social media platforms.

Google insists it has been negotiating with companies, and has made deals with some of them

“We have extended our offers to nearly 1,200 publishers and modified aspects of our contracts,” said Missoffe, insisting that Google “recognises neighbouring rights, and we remain committed to signing agreements in France”.

But media companies say Google never opend talks with them, despite their requests.

In issuing its fine, the Competition Authority gave the company two months to negotiate.

It said Google had failed to “have a specific discussion” with media companies about neighbouring rights during negotiations over its Google Showcase news service, which launched late last year, and said the company’s behaviour “indicates a deliberate, elaborate and systematic lack of respect” for its order to negotiate in good faith.

Foreign currency fluctuates, find out how much lek is exchanged today for euro, dollar and British pound