Google explores how to capture 4.5 billion tons of plastic 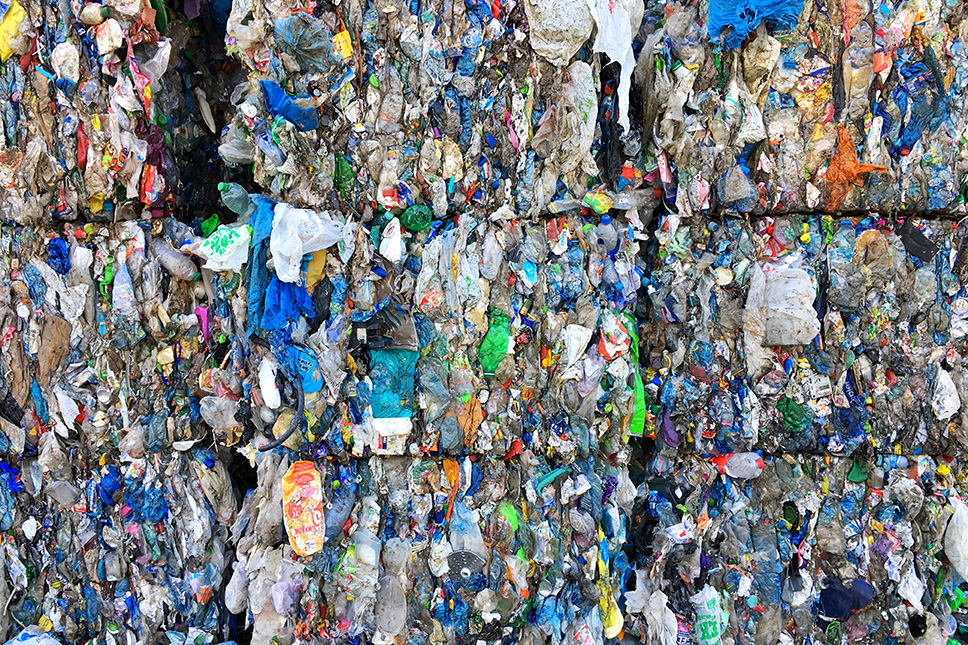 A report from Google lays out how mechanical and chemical recycling, a virgin plastic production tax, consumer incentives and more can increase plastics recovery over the next two decades.

Google in July released an executive summary of the report, titled “Closing the Plastics Circularity Gap.” The report looks at the total amount of plastic produced annually, as well as the amount of plastic coming from “circular supply chains,” that is, mechanically or chemically recycled plastic.

“Chemical recycling through decomposition and purification pathways is projected to close the plastics circularity gap by 20%, while increased mechanical recycling closes the gap by 19%,” the paper states. Growing both sectors by this degree will require consumer education, consumer incentives and design for recyclability.

Additionally, the report found “pricing the negative environmental impacts through a virgin plastic production tax can close the gap by 13% through the decreased demand for certain packaging and product use cases.”

The Google report further estimates “improved inventory management to reduce waste through enhanced sourcing, storing and selling of products made of plastic or packaged in plastics can close the gap by 5%,” and that consumer education targeting reduced plastic consumption can close the gap by another 1%.

Overall, these tools can reduce the amount of “mismanaged” plastic by more than 58% by 2040, the report states.

Google also identifies a few factors hampering greater plastics recovery, as well as a few that are working in its favor.

For headwinds, Google noted there are “unfavorable economics for plastics made from recycled resins compared to virgin resins.” The report also said there is an “infrastructure imbalance because the existing global supply chains are equipped to produce plastics but not as equally well equipped to take it back.”

On the tailwind side, the report identified “consumer desire for increased recycling and reduced plastic waste,” as well as “commitments from brands for recycling and recycled plastics, many which are backed by short-term targets.” Google also wrote there are “early discussions and ongoing consideration to enact new policies to support plastics circularity.”

Google previously worked with Closed Loop Partners, GreenBlue and other groups on a study exploring the chemical recycling landscape.

Part Two: The Power of Data in Hybrid Distribution