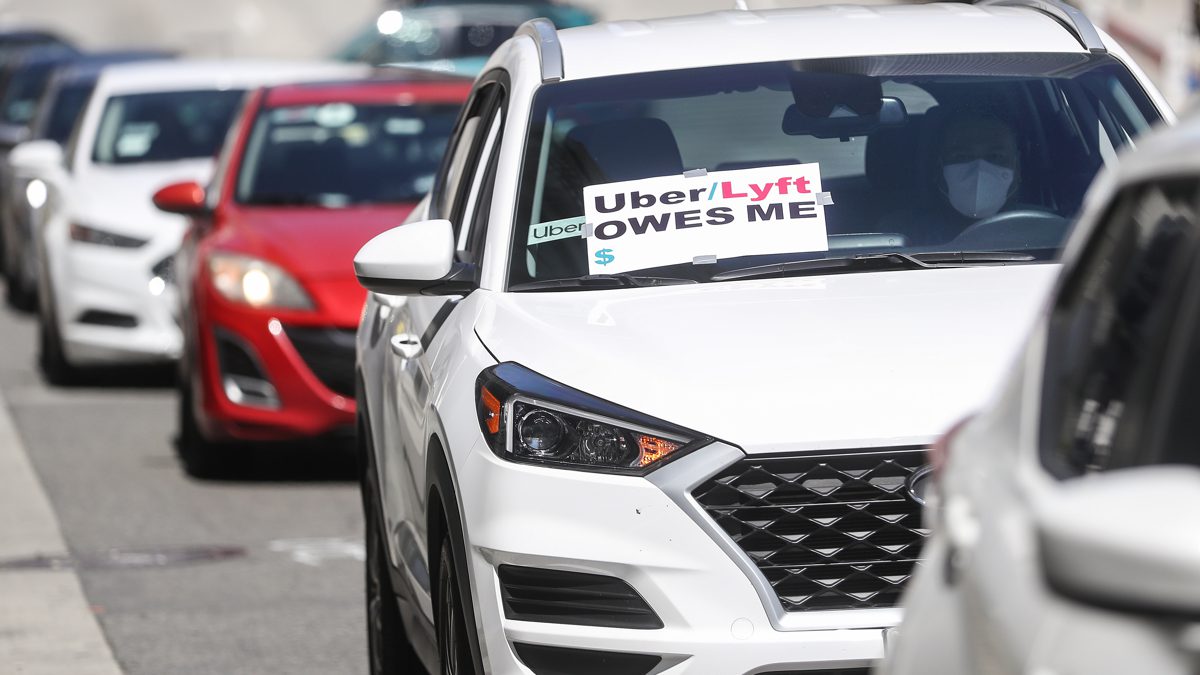 The Sacramento Bee reported that Roesch found Proposition 22 unconstitutional because “it limits the power of a future Legislature to define app-based drivers as workers subject to workers’ compensation law.” That means the entire ballot measure, which California voters approved in Nov. 2020, is unenforceable.

The Associated Press reported at the time that gig economy companies like Uber, Lyft, and DoorDash spent more than $225 million lobbying in favor of Proposition 22. Those companies plan to immediately appeal Roesch’s ruling, according to The Sacramento Bee, which expects the dispute to reach the California Supreme Court.

Those companies have a lot riding on Proposition 22. The AP said that classifying the people on whom their platforms rely as gig workers allows these companies to avoid paying for “minimum wage, overtime, health insurance and reimbursement for expenses.” That would change if the workers were considered employees instead.

This would likely have a massive financial impact on the companies—which is why they spent hundreds of millions of dollars in support of Proposition 22. Now they’ll end up spending even more to appeal Roesch’s ruling, which should offer some clue as to just how damaging it would be for gig workers to be reclassified as employees.

What Is Amazon Warehouse?