Kerry Stokes To Stand Down From Seven Group 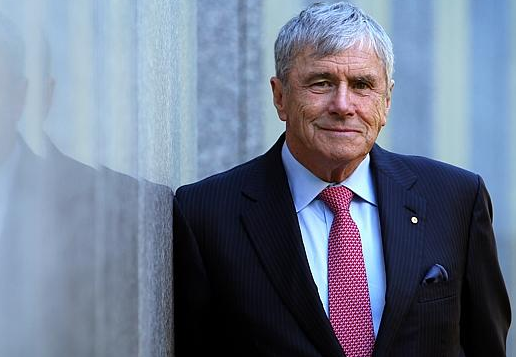 Seven Group Chairman Kerry Stokes has stepped down from his role.

He will be replaced in his role as chairman by Terry Davis – director of Seven Group and former CEO of Coca-Cola Amtil – after the company’s annual general meeting in November.

Stokes will continue to interact with the board on an advisory capacity. He has helmed the board since the Seven Group was founded in 2010.

Despite leaving his role on the SGH board, Stokes will remain the chairman of Seven West Media and Australian Capital Equity Group.

In a statement, Stokes said, “SGH shareholders has an exceptional Board of experienced directors, a talented, highly capable and hardworking management team and a strategic portfolio of businesses.”

“I am very proud of SGH and its track record and, as I pass the baton to Terry, I am very confident in its future. Terry’s contribution to SGH is first class and I know he will make an excellent Chairman.”

“In reflecting on what SGH has achieved in terms of building stronger businesses and delivering shareholder returns, I am confident that I leave SGH in the best possible hands under the stewardship of Terry and the Board and the leadership of Ryan.”

“Of course, I remain very committed to SGH and I will remain involved in the business in an advisory capacity. As a shareholder, I look forward to the company’s continued growth and prosperity.”

Terry Davis said: “I’m delighted to continue working with my fellow directors and the team at SGH to continue delivering strong, long term shareholder returns. On behalf of all at SGH, I would like to thank Kerry for his mentorship, which has built many strong businesses and strong leaders.”