Making gelato e-commerce friendly is like starting a new business 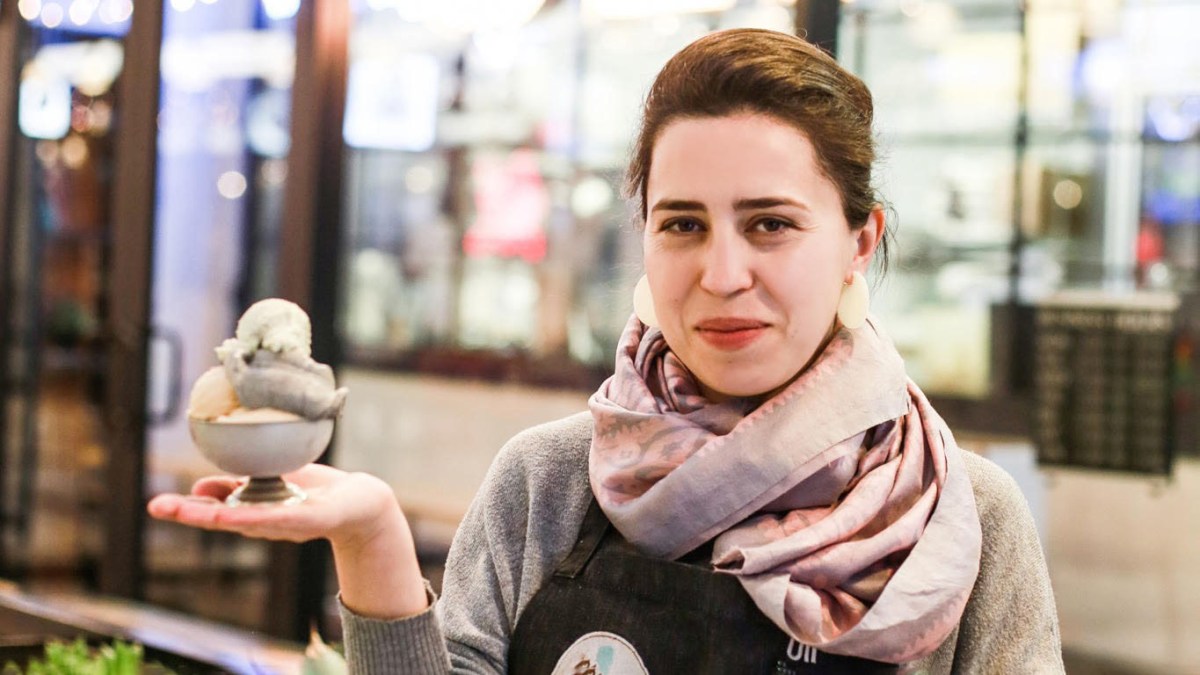 Uli Nasibova has spent the last year bringing her gelato business online. Nasibova runs Uli’s Gelato in Los Angeles (formerly Gelateria Uli), and she previously tried to ship her gelato nationally until the cost made it untenable. Now, she’s trying another plan: local delivery. Nasibova described what it’s like to pivot her business, and why even a pivot can make everything seem brand new.

Compared to May of last year, business is great. As an ice cream store, you always rely on foot traffic and on impulse buying. Foot traffic is coming back, but it’s definitely not what it used to be. Also, impulse buy has changed. It’s not so much people walking by your store and having an impulse to buy something; it’s more like people with their masks, with their day planned out, “OK, you know, I’m going to go to X place, Y place, and then I’m going to head back.” At least that’s how I operate on my days off. What we have to do now is create an impulse buy to online.

We’re redoing this website that we had been working on for e-commerce nationwide to make it a little more LA local delivery friendly. The No. 1 challenge is shipping and packaging costs. As a small guy with limited storage, I cannot order enough cardboard boxes to make the price affordable. Secondly, dry ice also went up in price, and that’s because dry ice is used a lot right now. It’s in demand for vaccine storage and transportation.

One of the reasons why I’m still in my pivot is because I spent the first six or seven months creating an e-commerce solution for shipping my gelato, and the economics of that already aged. About two months ago, I started my “pivot 2.0,” which is delivery in Los Angeles. I have to be very careful about pivoting. A lot of the loans that I took out, I am the personal guarantor. And as a mother of two young children, I have to be very smart about my next move, because if it doesn’t work out, you know, the next 10-15 years of my life I’ll be paying down some loans, which is fine. It also just feels like I’m starting a brand-new business, a brand-new vessel for delivery of the same product I’ve been developing for the past nine years.

Let us know how your economy is doing using the form below, and your story may be featured on a future edition of “My Economy.”