MARBLEMEDIA TO BEGIN PRODUCTION FOR “BEST IN MINIATURE” FOR CBC, DISCOVERY+ 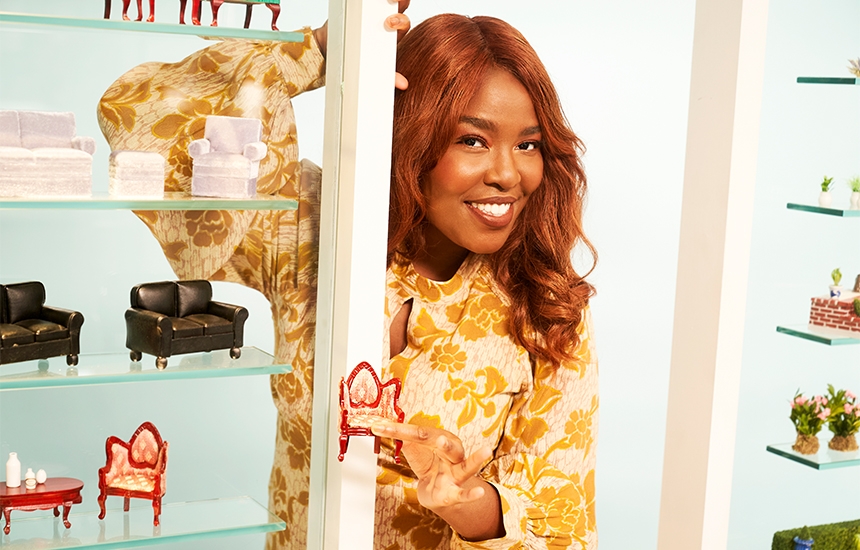 The streaming service will debut the show, turned viral sensation in the UK and Ireland next year in correlation with the Canadian network. Distribution360 will globally distribute the show.

Marblemedia will soon begin producing its latest competition series, “Best in Miniature” for CBC, set to debut later this year, and on discovery+ in the UK and Ireland, airing in 2022. “Our company has had great success finding broad appeal in specific worlds and our authenticity in celebrating this massive viral trend is guaranteed to delight audiences of all ages,” Matt Hornburg, Executive Producer and Co-CEO of Marblemedia, said.

“Best in Miniature” is produced by Marblemedia in association with CBC and Discovery+ UK and Ireland. Distribution360 will be responsible for the global rights to the format and finished content.  For Marblemedia, Matt Hornburg, Mark Bishop, and Diane Rankin will serve as executive producers, with Donna Luke and Marike Emery and as co-executive producers, and Jacqui Skeete is a series producer and showrunner for the series; and created by development producer, Kelsey Espensen. For CBC, Sally Catto is General Manager, Entertainment, Factual and Sports; Jennifer Dettman is Executive Director, Unscripted Content; Alexandra Lane is Senior Director of Production, and Ann-Marie Redmond is Executive in Charge of Production. Matt Reid is Executive Producer for discovery+ The UK.

The show has become a  viral sensation that is #miniatures; a world that has captured over 170 million views on TikTok alone.  “‘Best in Miniature’ is everything audiences want in a reality-competition show; unique, intricate skill, passionate characters, and exciting challenges driven by creativity,” Hornburg said.

The 10-part new original series is hosted by writer and stand-up comedian, Aba Amuquandoh. In the show, 11 highlyskilled individuals will compete to see who builds th best house. Judged by UK miniature expert Emma Waddell, and esteemed Canadian designer Micheal Lambie, a group of miniaturists will battle until there are only three contestants. The winner will receive a cash prize and the winning title. “I am thrilled to work with Marblemedia on this fascinating competition series,” Clare Laycock, SVP Planning &amp; Insights, Head of Entertainment at Discovery, said. “’Best in Miniature’ will greatly complement Discovery’s reality portfolio, well-loved by our passionate audiences. I look forward to seeing these amazing artists creating miniature homes on discovery+!”

Our company has had great success finding broad appeal in specific worlds and our authenticity in celebrating this massive viral trend is guaranteed to delight audiences of all ages.” Matt Hornburg Executive Producer, Co-CEO of Marblemedia

Watch Out: Families Might Need To Pay Back Part of Their Child Tax Credit