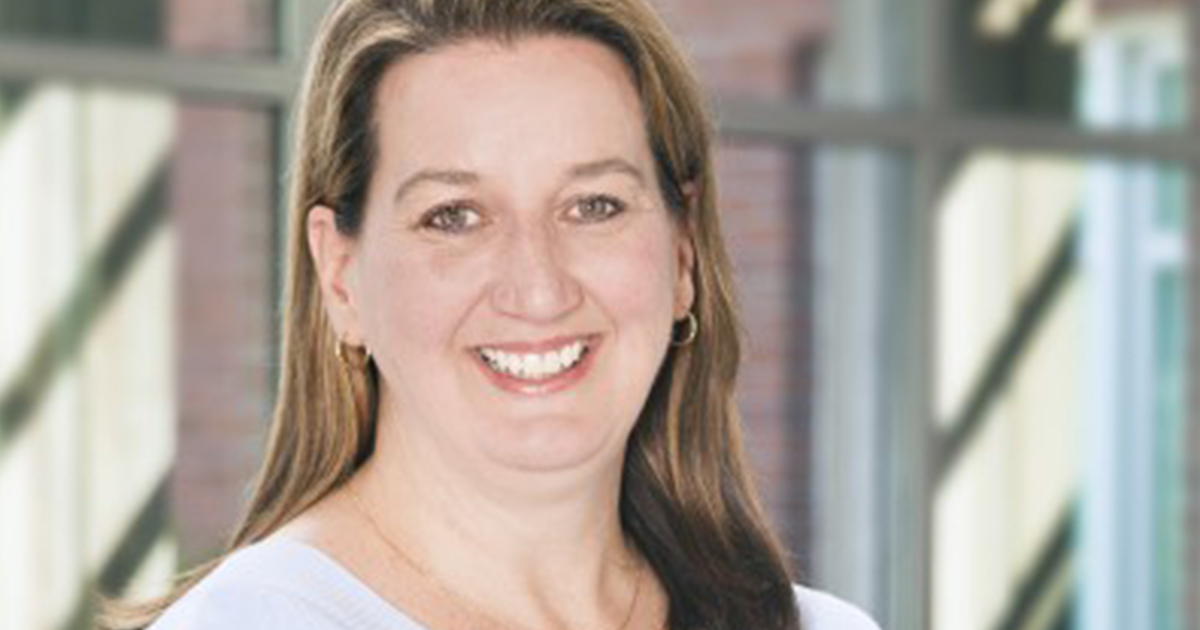 Meditech on Tuesday announced that longtime company veteran Michelle O’Connor will be its new president and chief executive officer.

WHY IT MATTERS
O’Connor, who has worked at the Westwood, Massachusetts-based electronic health record vendor in a variety of roles for more than three decades, will take the reins from Howard Messing, who’s now vice chairman of Meditech’s board.

O’Connor’s most recent role at the IT vendor was chief operating officer. She joined the company in 1988 as an implementation programmer and worked her way up through management and executive ranks, serving as vice president of product development and EVP, among other roles.

As the company has grown over the past many years – it celebrated the half-century mark in 2019 – O’Connor has been a driving force, according to the company, working to modernize legacy applications, oversee physician product development and move to an agile development platform.

“She has held numerous roles and helped shape many aspects of our business,” said Messing in a statement. “She is committed to developing innovative technologies and cultivating a workforce of talented and creative people, while also maintaining a focus on the company’s business needs. It is a natural transition for Michelle to take the reins and guide Meditech to its next chapter.”

THE LARGER TREND
There has been a lot of movement among EHR vendors’ C-suites in recent month. In May, Cerner announced that it has launched a search for a new CEO. In June, NextGen announced similar plans.

ON THE RECORD
“This has been a very difficult time for our healthcare partners and it’s been our privilege to support them by every means possible. We are so proud of their efforts. They have truly risen to the challenge,” said O’Connor.

“We have already seen first-hand how innovations such as the cloud and virtual care can make a huge difference for clinicians and the communities they serve,” she added. “And collaborating with our great team of technology professionals, I know we will continue to innovate in ways that meet the evolving needs of our customers. As we look forward, I’m honored to be leading Meditech into this next phase of our evolution.”

Twitter: @MikeMiliardHITN
Email the writer: mike.miliard@himssmedia.com
Healthcare IT News is a HIMSS publication.