Microsoft Teams still has a lot more improvements to do before it can fully benefit its users. Although this is the case, this messaging platform still proved its value during the ongoing pandemic, where users are forced to work remotely and communicate with their co-workers online. 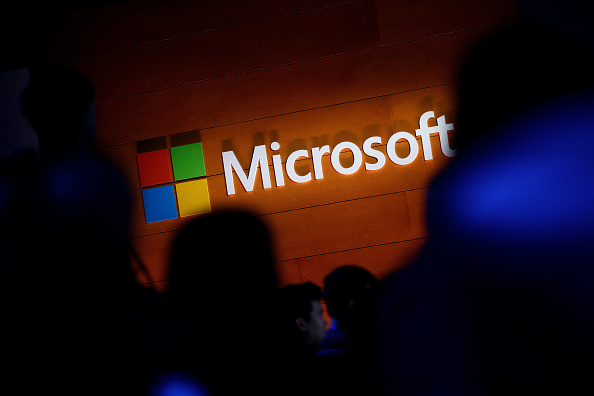 And now, the giant tech firm confirmed that its giant video chat platform will receive a new feature called Chat Bubbles. This new capability simply works like WhatsApp, Facebook Messenger, and other chat apps. On June 13, Microsoft Teams has evolved into a place where you can communicate, just like how you use Discord, WhatsApp, and other applications.

According to Windows Latest‘s report, the new Chat Bubbles feature is a part of the tech firm’s latest effort to improve its Microsoft Teams chat experience. 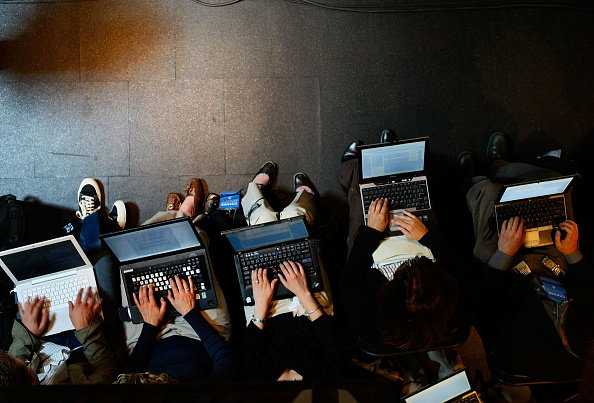 (Photo : Photo by Mark Wilson/Getty Images)
Reporters work on their laptops as Democratic presidential hopeful Sen. Barack Obama (D-IL) speaks during a campaign event at Vernier Software & Technology May 9, 2008 in Beaverton, Oregon. Oregon will hold its Democratic primary on May 20.

The company added that this new update is pretty easy to use, especially since most people are familiar with how WhatsApp and Facebook Messenger work. Microsoft is trying to recreate these applications’ capability on Windows 10 and macOS by enabling support for new chat bubbles in Teams.

Specifically, the company explained that the new Chat Bubbles can easily be identified since they will appear on the main screen of your Microsoft Teams display. This will allow you to see the chats of those who are not speaking during the video chat.

The new Chat Bubbles will surface on the screens of all meeting participants and it will allow users to participate in the discussion without having to switch to the current chat screen. Microsoft claimed that this new feature will make its Teams platform more central to conversations.

Other Plans Of Microsoft

Aside from the new Chat Bubbles, Microsoft is also conducting some improvements for its in-demand products and online services. These include its support for Windows 10.

Business Line reported that the tech firm is planning to end its support for Windows 10 this coming 2025. Some rumors claimed that the main reason behind the removal is the arrival of Windows 11. Microsoft confirmed that its Windows 10 support will be removed on October 14, 2025.

For more news updates about Microsoft and its upcoming innovations, always keep your tabs open here at TechTimes.