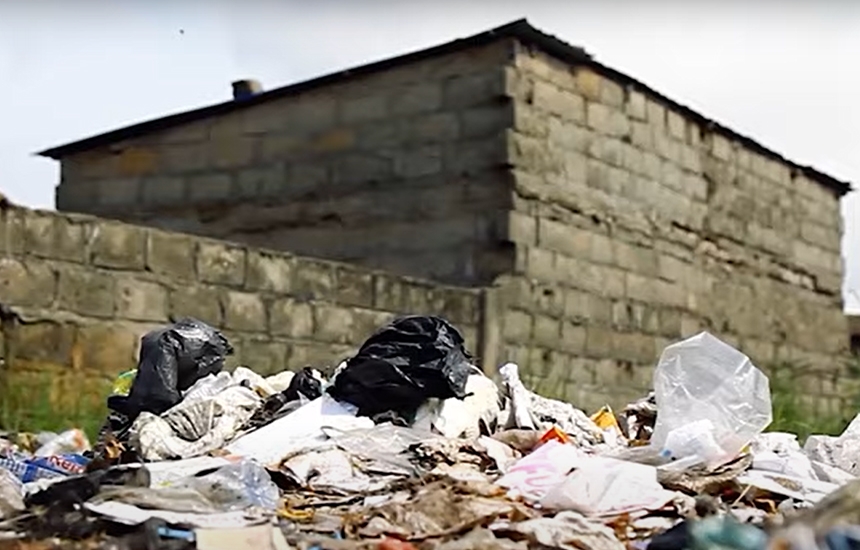 The Mobile Film Festival has announced a partnership with the United Nations Development Program to create environmental films for its 17th edition. The large network of NGOs and environmentally-centralized organizations will garner a group of filmmakers to submit the films following a specific format based on the event’s “1 Mobile, 1 Minute, 1 Film” approach.

This year’s theme, offically titled Making Peace with Nature, derived from the State of the Planet 2020 speech given by the UN Secretary-General, Antonio Guterres, at Columbia University in New York City, covering Sustainable Development Goals. Making Peace with Nature is inspired by the many citizen initiatives committed to the environment.

The festival will be affiliated with two major upcoming United Nations campaigns, the Global Week to Act for Sustainable Development Goals from Mid to late September and COP26 in Glasgow from late October to November, where the official selection of over fifty winning films will be screened. The first digital film festival of its kind, collecting 134 million video views to date, will be featured across various social media platforms, including YouTube, Facebook, Twitter and Instagram, available to view free of charge. The main dates are August to October for films,

The main dates of the 2021 edition include Call for films between 24th August and 12th October, the online festival between 2nd November to 30th November. Monetary prices will be offered to select participants. Since its launch over nearly 2 decades ago, the festival has received 5,721 films from 151 countries, achieved an audience of over 134 million views, and supported young creators with a total of €310,000 ($370,000) in production grants. This year, the Mobile Film Festival will award 10 prizes, including €26,700 ($30,000) in creative grants: