No Stimulus Check? Follow These Steps To Get That $1400 Check. 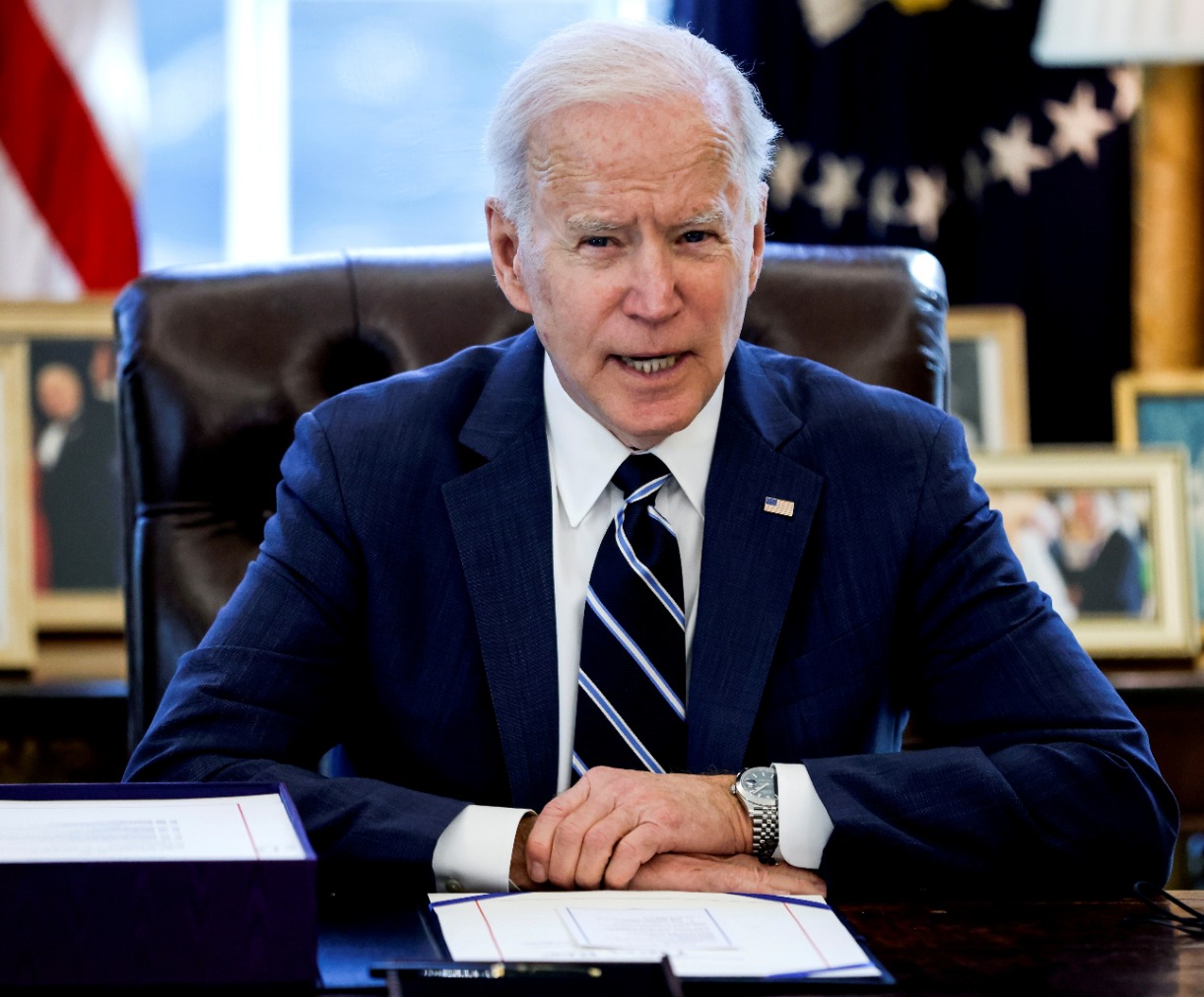 Roughly six percent of stimulus payment recipients from President Joe Biden’s American Rescue Plan are still waiting for the third round of direct relief, according to the IRS.

There are some people, however, who may be eligible for direct payment but will not receive the money until they file taxes.

“People who don’t normally have an obligation to file a tax return and don’t receive federal benefits may qualify for these Economic Impact Payments,” the IRS stated in a press release.

That could be homeless individuals, along with people who didn’t get the first or second round of direct relief and could qualify for the 2020 Recovery Rebate Credit. But to get the $1,400 check, they must file a 2020 tax return.

“Individuals who didn’t get a first or second round Economic Impact Payment or got less than the full amounts may be eligible for the 2020 Recovery Rebate Credit, but they’ll need to file a 2020 tax return,” the agency noted.

The IRS noted that “free tax preparation” is available for eligible filers.

Those who still haven’t received their stimulus payment and filed a tax return this year should check the agency’s Get My Payment tool, the IRS said.

Rachel Bucchino is a reporter at the National Interest. Her work has appeared in The Washington Post, U.S. News & World Report, and The Hill.