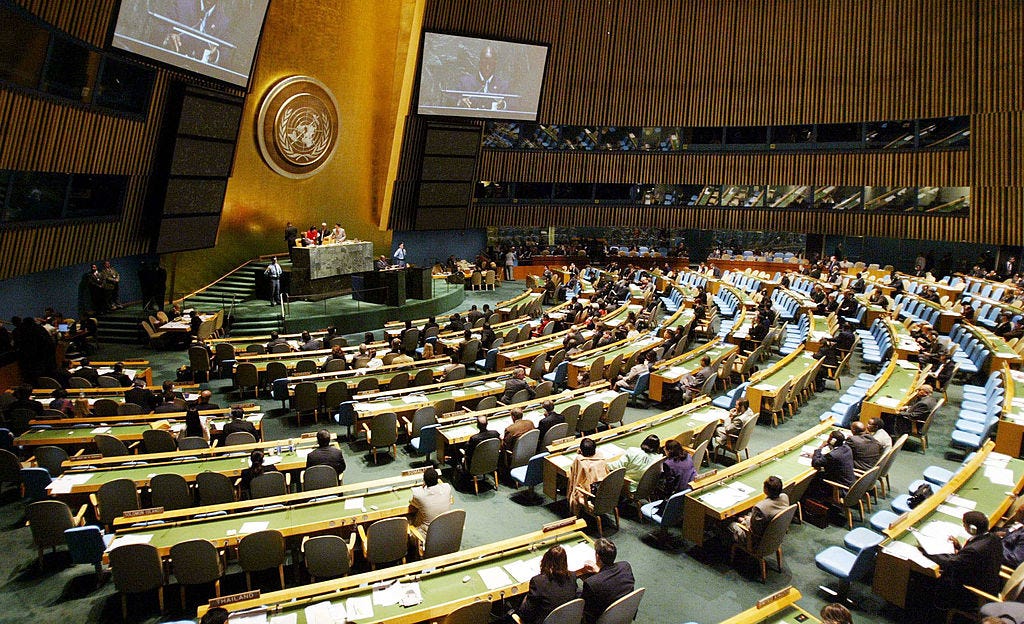 Farar is the managing member of JDF Investments Company, LLC, where he specializes in corporate development and financial merger transactions.

Farar is the chairman of the U.S. Advisory Commission on Public Diplomacy, which appraises U.S. government activities intended to influence foreign publics.

Farar was appointed as a commissioner of the $12 billion Los Angeles Fire and Police Pension’s Trustee Fund in 2002 by then-Mayor James Hahn.

The appointment was announced one day before the start of the 76th Session fo the General Assembly. Farar was also a representative to the 54th General Assembly in 1999 as an appointee of then-President Bill Clinton.

The other U.S. representatives to the United Nations General Assembly are Reps. Barbara Lee of Oakland and French Hill of Arkansas and St. Louis-based renewable energy developer Tom Carnahan.

Child Tax Credits: What Are Families Using Funds On?