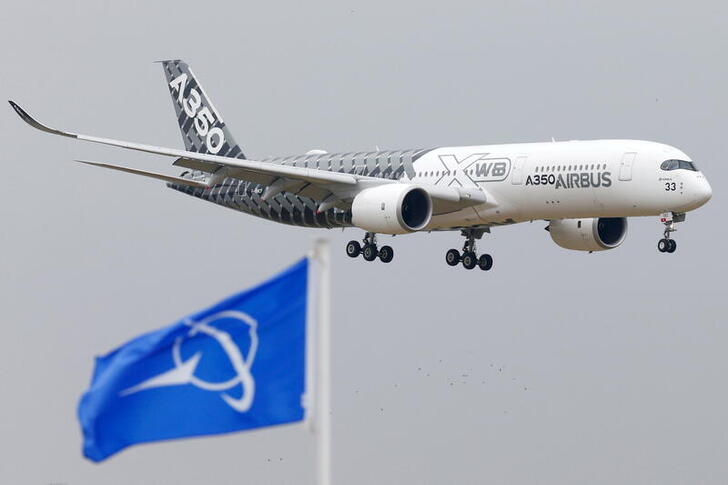 Reuters broke the news on June 14 that a deal was close to resolve a 17-year trade war over aircraft subsidies between the United States and Europe. Reuters also reported plans for a five-year truce in transatlantic tariffs whose impact had rippled across other industries and currency markets. The EU confirmed a deal on June 15.

Shares in aerospace companies rose slightly after the news.