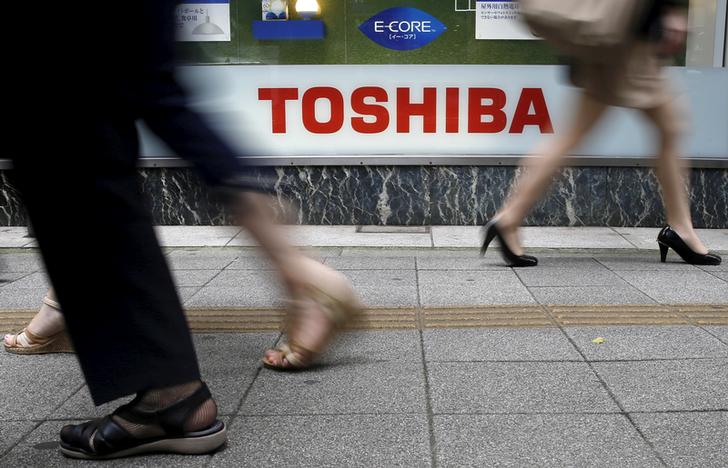 Reuters has led coverage of the long-running corporate governance scandal at Japan’s Toshiba Corp. The scandal intensified last month with the release of an independent probe that showed how management colluded with the government to block foreign shareholders. The investigation confirmed, and cited multiple times, a Reuters exclusive from December detailing how a then adviser to the trade ministry used talk of a regulatory probe to put pressure on Harvard University’s endowment fund over its vote at Toshiba’s AGM.  It also revealed how the Reuters report prompted a separate, internal probe by Toshiba management earlier this year. Days after the release of the probe, Reuters exclusively reported that Toshiba’s second-largest shareholder had called for the immediate resignation of the chairman of the board and three directors.  That was followed by an interview with the former trade ministry adviser, who said he did not pressure Harvard. The comments from Hiromichi Mizuno were his first public remarks since the publication of the independent probe and provided new details about the issue. Reuters was also first to report that the investigators who carried out the independent report said they were stonewalled in their efforts by an official at the trade ministry. Reuters also gave clients rare insight into the government’s thinking on the scandal, with an interview with a senior Japanese lawmaker who accused activist investors of seeking short-term profits and warned that Japan would need to protect its “economic intelligence”.