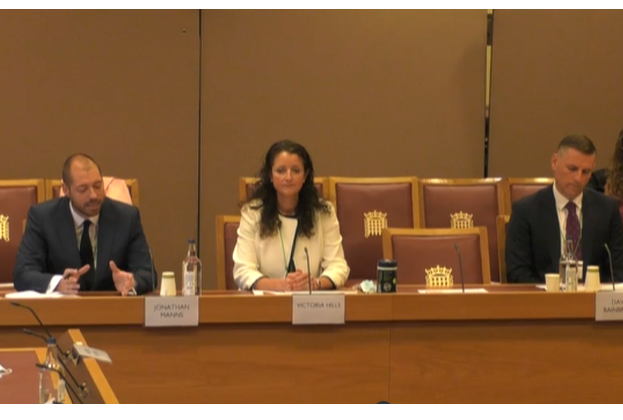 The Built Environment Committee was appointed to consider matters relating to the built environment, including policies relating to housing, planning, transport and infrastructure.

This inquiry is investigating the demand for new housing in the UK and how barriers to meeting this demand can be overcome.

Savills submitted its written response on 10 September and David Bainbridge gave oral evidence to the Committee on 14 September.

This is a timely inquiry which is likely to report to Government at about the same time as the one year anniversary of the end of the consultation on the Planning White Paper, ‘Planning for the Future’.

Areas probed include: what shapes housing demand; is 300,000 new homes per year in England achievable; are there sufficient skills in the planning system; and, what are the advantages and disadvantages of the current and proposed system for funding infrastructure.

Savills observed that the planning system deals with housing need being distinct from the demand for housing.

According to the Government the planning system is broken’ but Savills consider there are parts that just need refinement.  The fundamentals of a plan-led system with decision-making at the local level where possible set within a national policy framework is struggling under the workload and lack of direction on certain matters.

The 300,000 target in England reflects housing need based primarily on household formation with some policy intervention.  The target is deliverable even though more dwellings are consented each year than is currently delivered the target is likely to take a good few years yet to be met, providing the economy holds-up.

Meeting the UK’s housing demand requires resourcing of plan-making and decision-making, especially in local government and it is hoped that the pending Comprehensive Spending Review can assist this.  There is a need for more strategic planning to enable planning for development and infrastructure across local authority boundaries.

We eagerly await the Government’s response to the Planning White Paper consultation which is expect shortly and beyond publication of the Planning Bill.