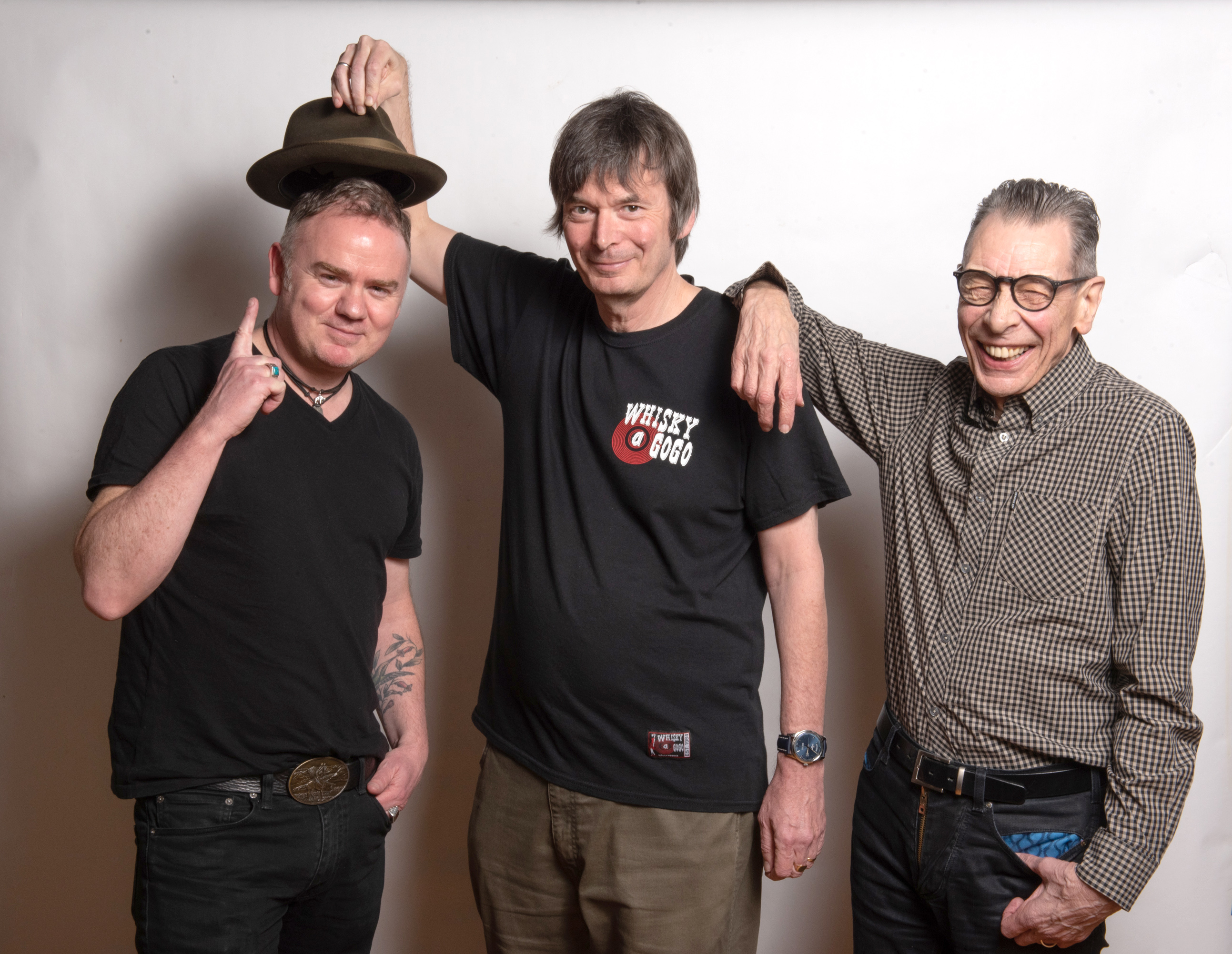 He is honoured to have been invited to take part in the Official Johnny Cash Heritage Festival (broadcasting from Dyess, Arkansas, USA, 15-16 Oct). Dean’s contribution includes some specially recorded songs and a talk about the Cash Back in Fife festival he organised in Fife in 2020, which celebrated Cash’s legacy and his family roots in Scotland. The festival includes a concert by Rosanne Cash from the living room of Johnny’s boyhood home in Dyess, an all star lineup of performers, plus various presentations, including intimate moments with Johnny’s family, and the chance to interact online. Passes are valid for 7 days. An annual event, organised by the Historic Dyess Colony: Johnny Cash Boyhood Home, 2021’s festival is embracing the global potential of being wholly online.

Dean is also delighted to finally see some light on the road back to live gigs, with dates booked for a short south of England tour with guitarist Jim Maving (including London, Brighton and Winchester) in November, before finishing 2021 with pre Christmas shows in Glasgow and Edinburgh, with his Southerners band and special guest Amy Geddes.

2021 started with a virtual live concert, with Calexico musicians Joey Burns and Martin Wenk, specially recorded long distance for Glasgow’s Celtic Connections, described by festival director Donald Shaw as ‘a hands across the water meeting of great songs and minds’

Sinner’s Shrine, the full album he recorded in Tucson just before lockdown, which got the full widescreen, Panavision, desert noir Calexico treatment, will finally be released mid Feb 2022 (a joint release by London’s Eel Pie Records and Netherlands’ CRS). In addition to members of Calexico, special guests include Grant-Lee Phillips and Gaby Moreno. While still rooted in Dean’s signature sound, each song sees him pushing the boundaries, adding some desert noir and Latin notes to his musical palette.

The prelude to Sinner’s Shrine – a triple EP release – The Desert Trilogy – has been released throughout 2021, attracted glowing reviews across genres, and whetted appetites for the full album release.

These recordings are the latest stop on a lifetime’s journey – from the post industrial heartlands of Scotland to the untrammelled wide-open vistas of the American Southwest – as Dean surrenders to the intoxicating sounds of the US desert states, with themes of love and lust, sinners and saints, the displaced, the wanderers and the border ghosts.

Dean has most recently been working with Kirsten Adamson (daughter of Big Country’s Stuart Adamson) helping her develop the songs for her new album, and they will shortly head into the studio for the recording, with Dean producing.

NCLH appoints Harry C. Curtis to its board of directors

Take The Stress Out Of Holiday Travel With...