SEC Leaves Cryptocurrency Out of its Agenda 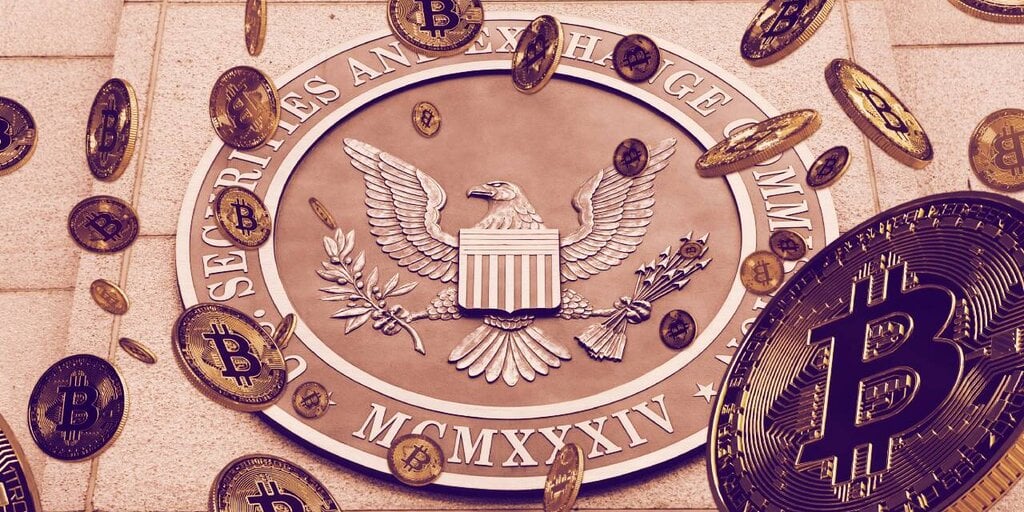 The Securities and Exchange Commission (SEC) isn’t too preoccupied with cryptocurrency at the moment.

The agency released its regulatory agenda for the spring and summer on Friday, and crypto isn’t on it, despite SEC Chair Gary Gensler’s recent statements that consumers would benefit from regulation of exchanges and that the agency should be ready to enforce crypto cases.

Instead, the agency is crafting and finalizing rules for special purpose acquisition companies, better known as SPACs; short sale disclosures; money market reforms; gamification of trading platforms like Robinhood; and a host of other issues. The SEC’s agenda is broken into three stages: prerule, proposed rule, and final rule.

Dig a little deeper, however, and you might spot areas for the SEC to discuss crypto. “I could imagine the gamification thing touching on digital assets (Robinhood effect),” lawyer Gabriel Shapiro told Decrypt, in reference to proposed rulemaking for trading platforms.

Moreover, SEC Commissioner Hester Peirce’s proposed “safe harbor” for crypto projects could conceivably appear during a prerule process on exempt offerings. That’s because, under her proposal, projects with tokens that might normally be considered securities—that is, tradeable investment contracts—would be given a “time-limited exemption” from filing with the agency.

During an appearance before the House Financial Services Committee in May, Gensler discussed how regulation of cryptocurrency exchanges could protect investors. But he suggested that it would need to be headed up by Congress as crypto is neither fish nor fowl. The SEC doesn’t consider Bitcoin and certain other cryptocurrencies to be securities. “Right now, there’s not a market regulator around these crypto exchanges and thus there’s really no protection around fraud or manipulation,” Gensler said.

Which isn’t to suggest the SEC isn’t monitoring the sector. Just Thursday, it warned that Bitcoin futures are a “highly speculative investment.” And it’s levied over $1.7 billion in penalties against cryptocurrency firms, according to a May report from Cornerstone Research. Most of the agency’s crypto-related allegations were related to fraud, and over two-thirds dealt with alleged unregistered securities offerings, such as Telegram’s proposed TON token and Block.one’s EOS token sale.

“Restaurant of the Heart” ends the season

The Overall Winner of the 2021 Architecture Drawing...

For a Second Year, Rev is the Official...

Indoor Garden of Eden: Mastering the Art of...

Museum of Art and Design at MDC Opens...