The European Commission is looking into a number of European outposts with a central role in programming EU external aid which remain “passive” despite receiving instructions to actively engage with a wide variety of local actors, Commissioner for International Partnerships Jutta Urpilainen said.

The EU has some 140 delegations and offices around the world, implementing external action policies and funding while representing Brussels politically.

Their role increased this funding cycle, since three-quarters of available funds are geographically earmarked for partners and the outposts are responsible for drawing up country-specific proposals for projects.

“I want to be very honest, I think there is a bit of a variety between the delegations, even though we have instructed very clearly […] that we want the delegation to be very active and engage with the civil society organisations, but also with other local authorities like the local governments and their representatives,” Urpilainen told EURACTIV.

“Some of the delegations, they are very active, they have had plenty of different kinds of consultation meetings, events and discussions, and then there are delegations, which are a bit more passive, to be honest,” she said.

The Commission has already given comments on the first draft of the spending proposals by the EU offices worldwide, which will need send the second version of the so-called multi-annual indicative programming documents by the beginning of autumn to Brussels headquarters.

The programming proposals will translate the EU’s aid spending targets, an overall goal of 30% on climate, 20% on human development and 10% on migration, governance, peace and security, – into concrete programs, which will be validated centrally.

Urpilainen described the passivity of some EU delegations as a “challenge” and said the EU executive will conduct an internal evaluation of the consultation process with the hopes of gathering data by the end of the programming exercise that would reflect how many consultations, rounds and discussions the diplomatic outposts have organised.

After suffering some of the biggest cuts during the budget negotiations, the European Parliament and the Council signed on Tuesday (8 June) the EU’s new Neighbourhood, Development and International Cooperation Instrument (NDICI), renamed as the Global Europe Fund during the negotiations.

The fund, entering into force from Monday, will channel the lion’s share of external action funds in the next seven-year budgetary period, about €70.8 billion in 2018 prices. 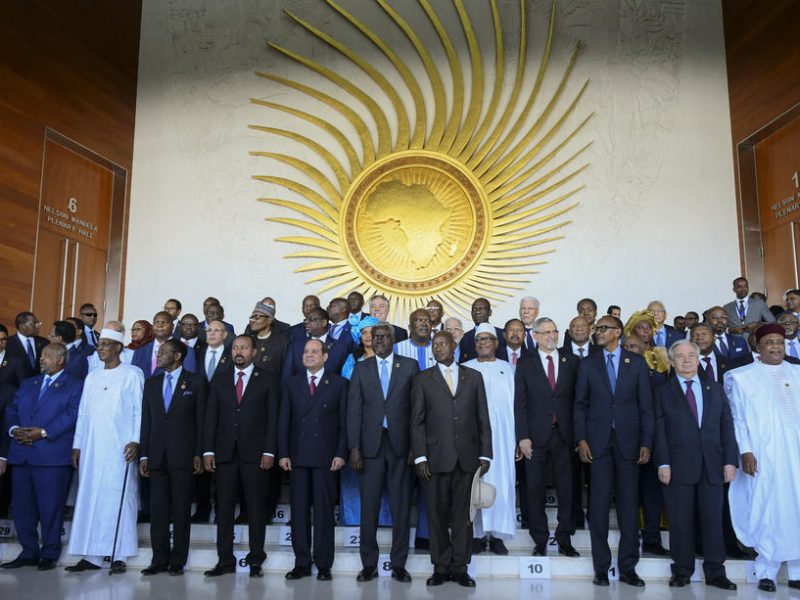 As the EU and African Union seek to make up for lost time in 2020 by accelerating talks on a new ‘strategic partnership’ covering political and economic cooperation one of the risks is that the talks take place in a vacuum at high political level with little regard for local communities.

The new regulation represents a significant shift in how EU development aid is distributed, considerably simplifying the previously unwieldy structure consisting of more than 10 separate funds into a single instrument.

However, with the simplification prompted worry in some NGOs and stakeholders that partner governments would take centre stage in the consultation process with other local actors, such as civil society organisations and local authorities being sidelined.

Urpilainen said the process had “insisted, with our delegations in partner countries that civil society organisations, in particular, youth and women organisations and their representatives are involved in the programming exercise and supported by it.”