Stern to Take Over as OMV CEO on Sep 1 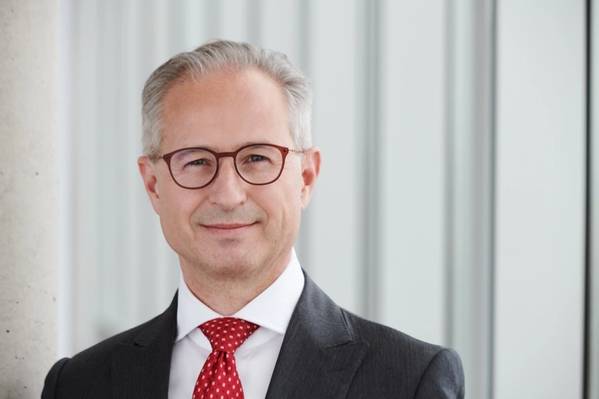 Austrian oil and gas company OMV said Monday that Alfred Stern would take over as its new CEO on September 1, taking over from Rainer Seele.

Stern will assume the position of Chairman of the Executive Board and CEO of OMV. He was appointed by the OMV Supervisory Board in June 2021 for a three-year period with an extension option for a further two years subject to mutual consent.

When it in June first announced Stern would be the new CEO, OMV said Stern would lead the company’s transformation “in the direction of chemicals and a circular economy.”