‘Stimulus Check’ Big Alert: The Child Tax Credit Drops July 15 (You Can Get It Sooner?) 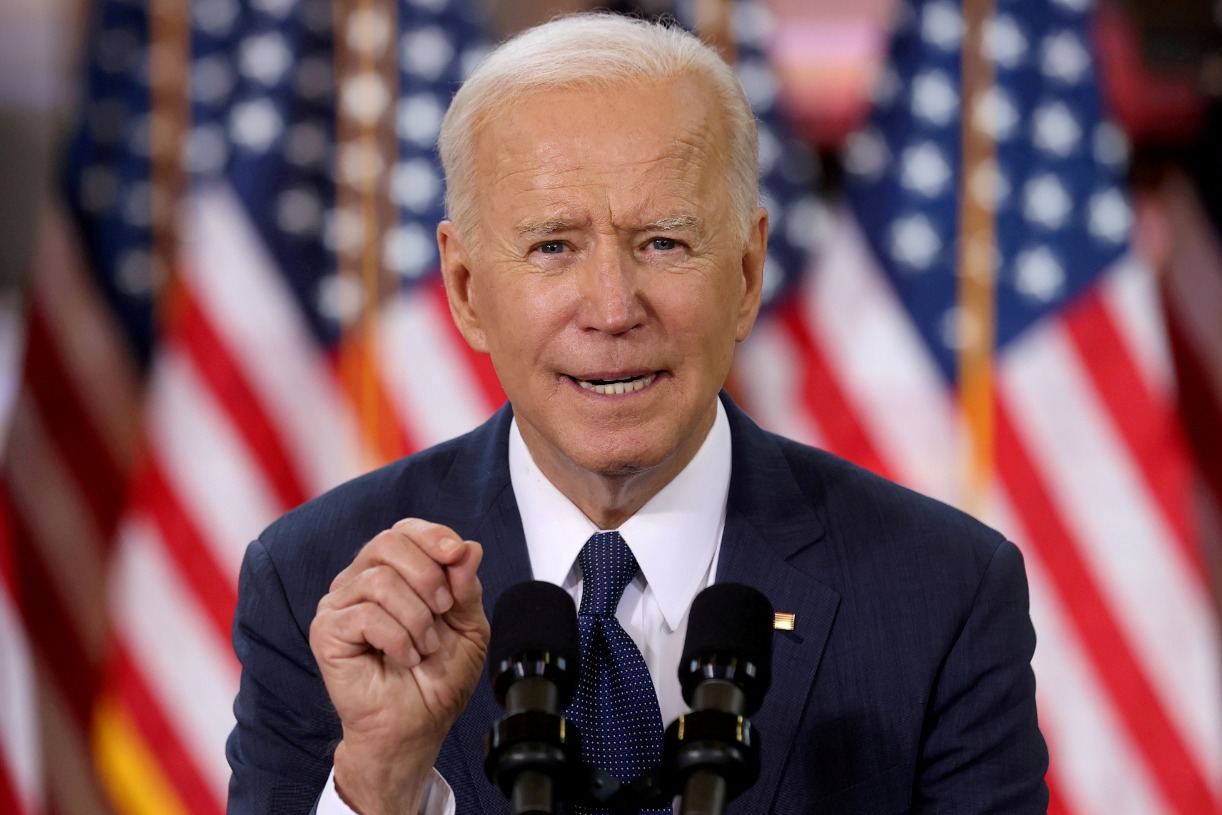 Here’s What You Need to Remember: Parents also need to be aware that under Biden’s legislation, these monthly credits will only be disbursed till the end of the year. However, if the nearly $2 trillion American Families Plan ever gets green-lighted by Congress, the benefits could be extended for four more years through 2025.

Many cash-strapped parents are already aware that the Internal Revenue Service is set to start monthly payments via the expanded child tax credits on July 15 to nearly forty million eligible families.

However, know that many low-income individuals are in such desperate need of more “stimulus” checks that they are trying to find ways to get their hands on those payments quicker—perhaps as soon as this month.

The short answer is that the IRS cannot speed up the payments to these struggling parents—the earliest the funds can land in bank accounts is still July 15. But be aware that some people are, in fact, opting out of the regular monthly payments of $250 or $300 in favor of receiving one lump sum next year.

The reason is that some parents would rather not deal with an overpayment of the child tax credits, which they will be on the hook to pay back during tax season next year. Such a scenario could potentially occur because the IRS is directed via President Joe Biden’s American Rescue Plan to issue advance payments of the credits in periodic installments.

Since these payments are based on the agency’s estimates on available data—which can include income, marital status, and number and age of qualifying dependent children—any inaccurate information could trigger an overpayment of the benefits.

The IRS, though, has already taken steps to make the disbursement of the child tax credits as smooth a process as possible. It recently announced that it would launch two portals for the general public by July, so that people can update their personal financial information or to opt-out of the monthly payments altogether.

“Eligible taxpayers who do not want to receive an advance payment of the 2021 Child Tax Credit will have the opportunity to decline receiving advance payments,” the IRS writes.

“Taxpayers will also have the opportunity to update information about changes in their income, filing status or the number of qualifying children. More details on how to take these steps will be announced soon,” it continues.

Parents also need to be aware that under Biden’s legislation, these monthly credits will only be disbursed till the end of the year. However, if the nearly $2 trillion American Families Plan ever gets green-lighted by Congress, the benefits could be extended for four more years through 2025.

“For our economy to fully recover from this pandemic, we must finally acknowledge that workers have families, and caregiving responsibilities are real,” Rep. Richard Neal recently said.

As the chairman of the influential House Ways and Means Committee, Neal has introduced legislation to make the changes to the child tax credit permanent.

Ethen Kim Lieser is a Minneapolis-based Science and Tech Editor who has held posts at Google, The Korea Herald, Lincoln Journal Star, AsianWeek, and Arirang TV. Follow or contact him on LinkedIn. This article is being republished due to reader interest.