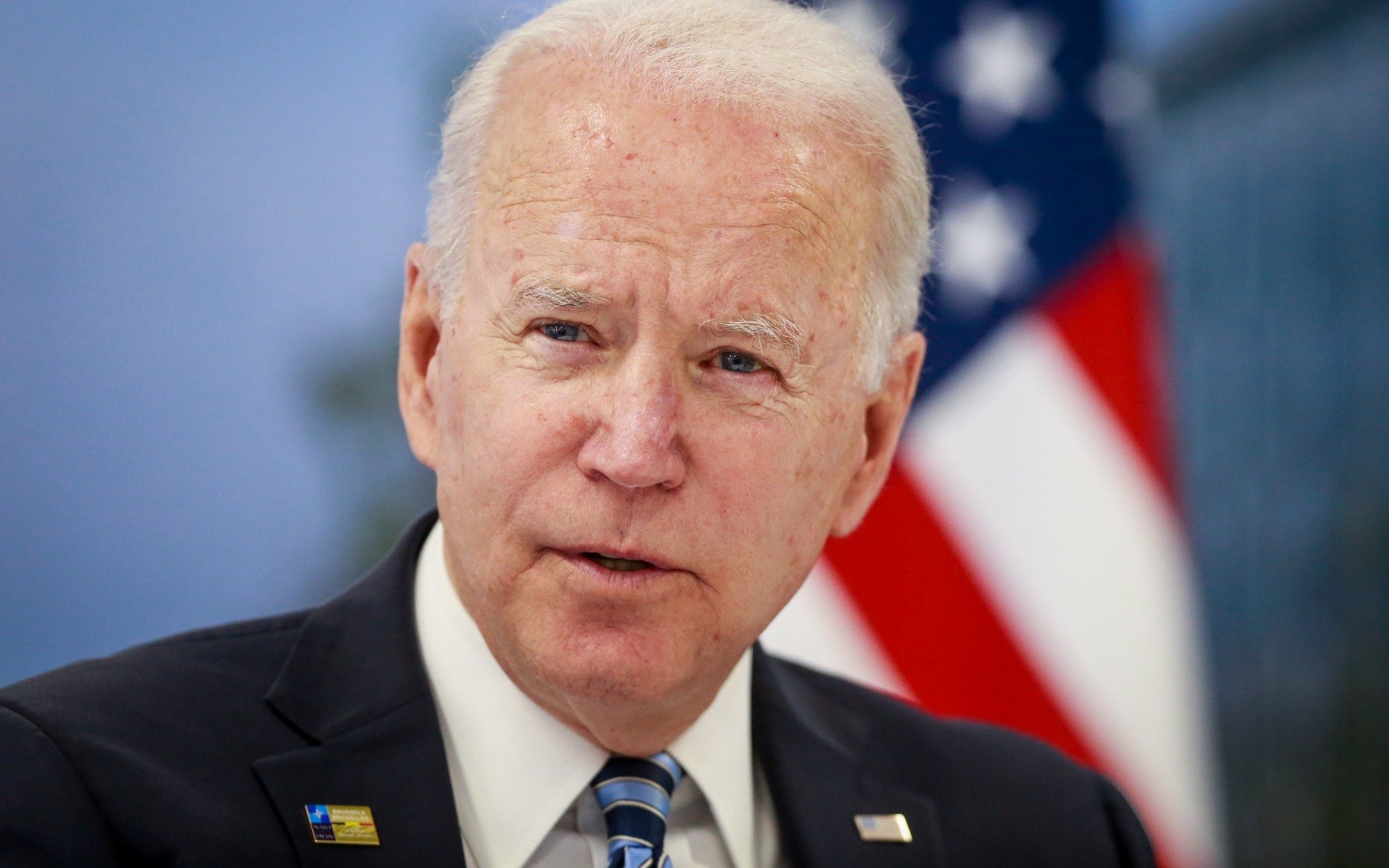 A majority of Americans plan on saving the child tax credit from President Joe Biden’s rescue package rather than spending it, according to a new poll.

The survey, conducted by the personal finance app Stash, found that roughly 57.5 percent of participants plan to save the child tax credit, while about 42.5 percent anticipate spending it. The results were first reported by CNBC.

“Ultimately, the goal for these payments should be to help alleviate money stress and get your family back on track, or better positioned to hit your long-term money goals,” Jeremy Quittner, editorial director and “resident money expert” at Stash, said.

“This further supports the trend we’ve seen this year with the surge in retail investing,” Quittner said, as millions of Americans have been eager to invest their money, particularly this year, with the extra pandemic cash from the federal government.

“It’s important to remember that many people—young and old—are still working to find their financial footing,” Quittner said.

Biden’s $1.9 trillion American Rescue Plan boosted the child tax credit from $2,000 to $3,000 and allowed parents with children under the age of six to qualify for $3,600. The measure also permits parents of children at the age of seventeen to be eligible for the credit.

The payments will be distributed monthly by the IRS, starting on July 15, followed by August 13, September 15, October 15, November 15 and December 15.

The Stash survey polled over eleven hundred Americans, and nearly seven hundred of them were parents eligible for the new credit, according to CNBC.

Rachel Bucchino is a reporter at the National Interest. Her work has appeared in The Washington Post, U.S. News & World Report and The Hill.