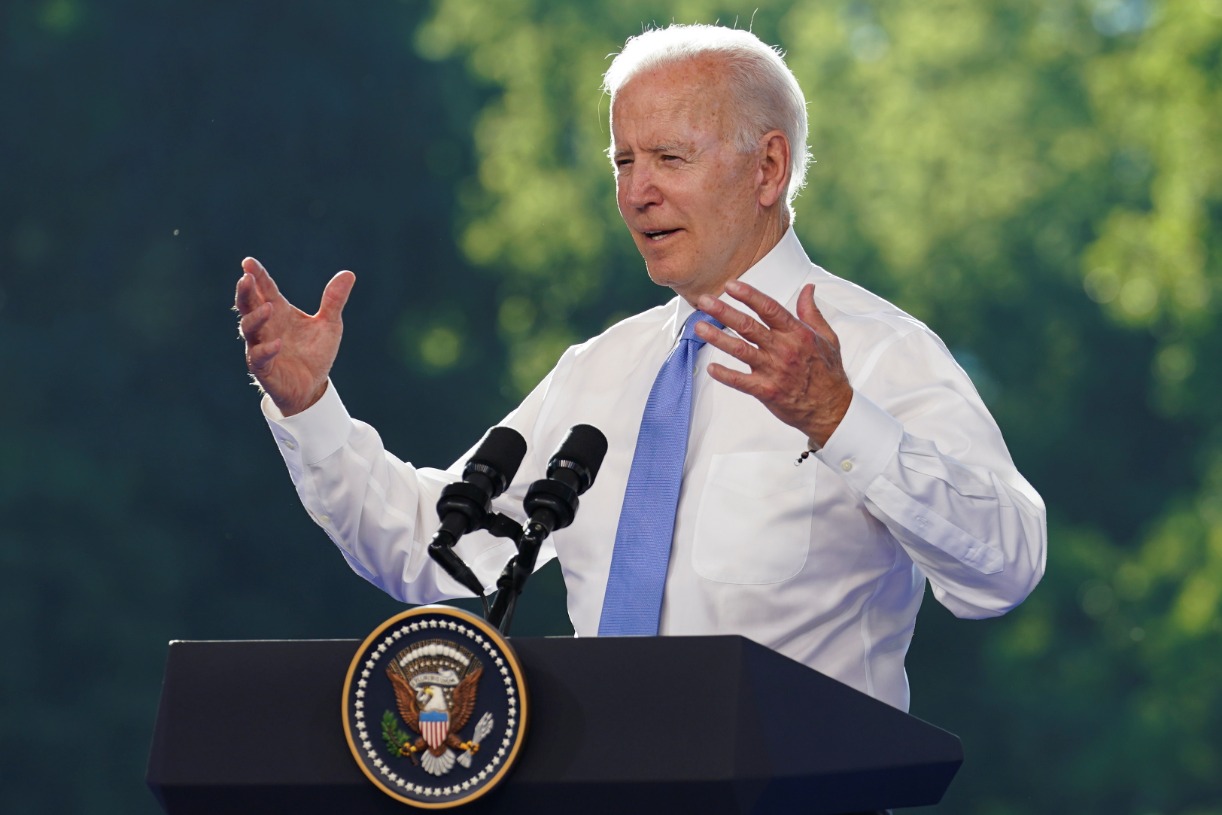 Here’s What You Need to Remember: Eligible parents can net as much as $3,600 per year for a child under the age of six and up to $3,000 for children between ages six and seventeen—meaning that a $250 or a $300 direct cash payment for each child will head into bank accounts on a monthly basis.

The Internal Revenue Service has launched two new online tools that are specifically designed to help families manage and monitor the recurring monthly payments from the expanded child tax credits that were approved under President Joe Biden’s American Rescue Plan.

Keep in mind that these two new tools are separate from the Non-filer Sign-up Tool that was revealed last week, which enables individuals who normally don’t file tax returns to receive the credits.

As for the two new tools, the first one—called the Child Tax Credit Eligibility Assistant—will allow parents to answer a series of questions to determine whether they qualify for the credits. The other tool—known as the Child Tax Credit Update Portal—will allow “families to verify their eligibility for the payments and if they choose to, unenroll, or opt-out from receiving the monthly payments so they can receive a lump sum when they file their tax return next year,” the IRS release states.

“The Update Portal is a key piece among the three new tools now available on IRS.gov to help families understand, register for and monitor these payments. We will be working across the nation with partner groups to share information and help eligible people receive the advance payments,” he added.

The IRS added that more features will be included in the Update Portal in an effort to further expedite the processing of the credits.

“Then, in future updates planned for this summer and fall, they will be able to use this tool for things like updating family status and changes in income,” it continues.

Starting on July 15, nearly forty million American families, including nearly 90 percent of all children in the country, will be on the receiving end of monthly checks that will be sent out till the end of 2021.

Eligible parents can net as much as $3,600 per year for a child under the age of six and up to $3,000 for children between ages six and seventeen—meaning that a $250 or a $300 direct cash payment for each child will head into bank accounts on a monthly basis.

In addition, eighteen-year-old dependents and full-time college students who are under twenty-four can give their parents a one-time $500 payment.

Ethen Kim Lieser is a Minneapolis-based Science and Tech Editor who has held posts at Google, The Korea Herald, Lincoln Journal Star, AsianWeek, and Arirang TV. Follow or contact him on LinkedIn. This article first appeared earlier this year.

Bank of England keeps UK rates at record low of 0.1%