Stocks open mixed on Wall Street ahead of earnings reports 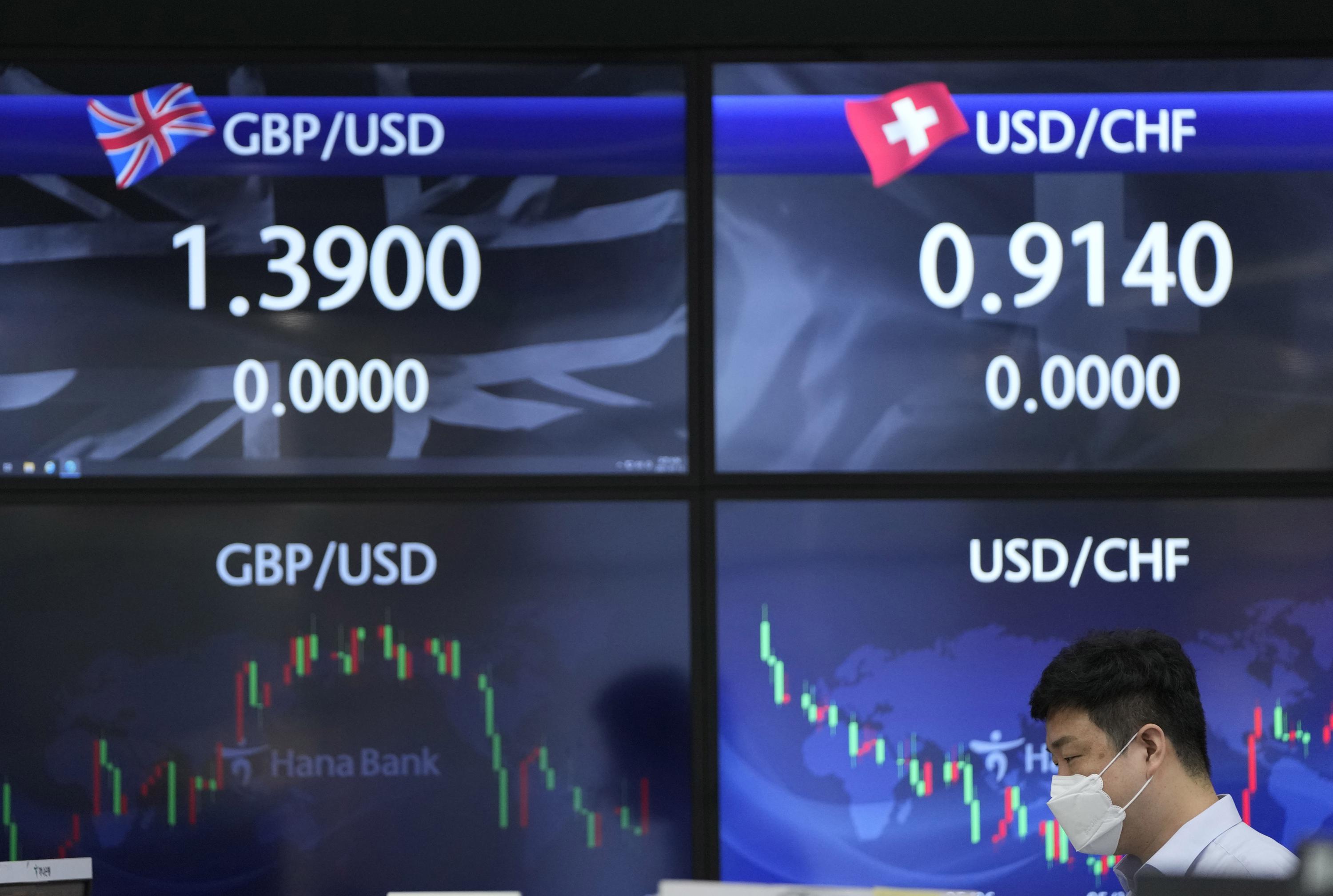 Stocks are wobbling between small gains and losses in the early going on Wall Street Monday as investors look ahead to a wave of earnings reports from big U.S. companies coming out this week. Major banks get things started on Tuesday as JPMorgan Chase and Goldman Sachs put out their results for the three months ended in June. Bank stocks were broadly lower in early trading, as were industrial companies. The S&P 500 was little changed after the first few minutes of trading, while the Nasdaq was up less than 0.1%. The yield on the 10-year Treasury note held steady at 1.35%.

THIS IS A BREAKING NEWS UPDATE. AP’s earlier story follows below.

Investors have swung between optimism about an economic recovery and unease about the spread of the highly contagious delta variant of coronavirus. They appear to be less worried lately as governments step up vaccination campaigns.

On Friday, the S&P 500 rose 1.1% to a record, rebounding from the previous day’s loss. The Dow Jones Industrial Average gained 1.3% to a record. The Nasdaq composite added 1%.

On Monday in Asia, the Shanghai Composite Index rose 0.7% to 3,547.84 after China’s central bank reduced the level of reserves commercial banks must hold, freeing up money for lending. That followed signs China’s economic rebound might be weakening.

Over the weekend, the president of the European Central Bank, Christine Lagarde, told investors to prepare for new guidance on monetary policy after the bank’s July 22 meeting. But she gave no indication whether the bank would start winding down stimulus.

The Federal Reserve jolted investors earlier by moving up the possible start of interest rate hikes to late 2023 instead of the following year. It said its board members have started to discuss when and how to wind down bond purchases that inject money into capital markets.

This week, U.S. banks are due to report earnings as major companies begin announcing quarterly results. Analysts expect another strong quarter for Wall Street, due to the improving economy and fewer Americans defaulting on loans.