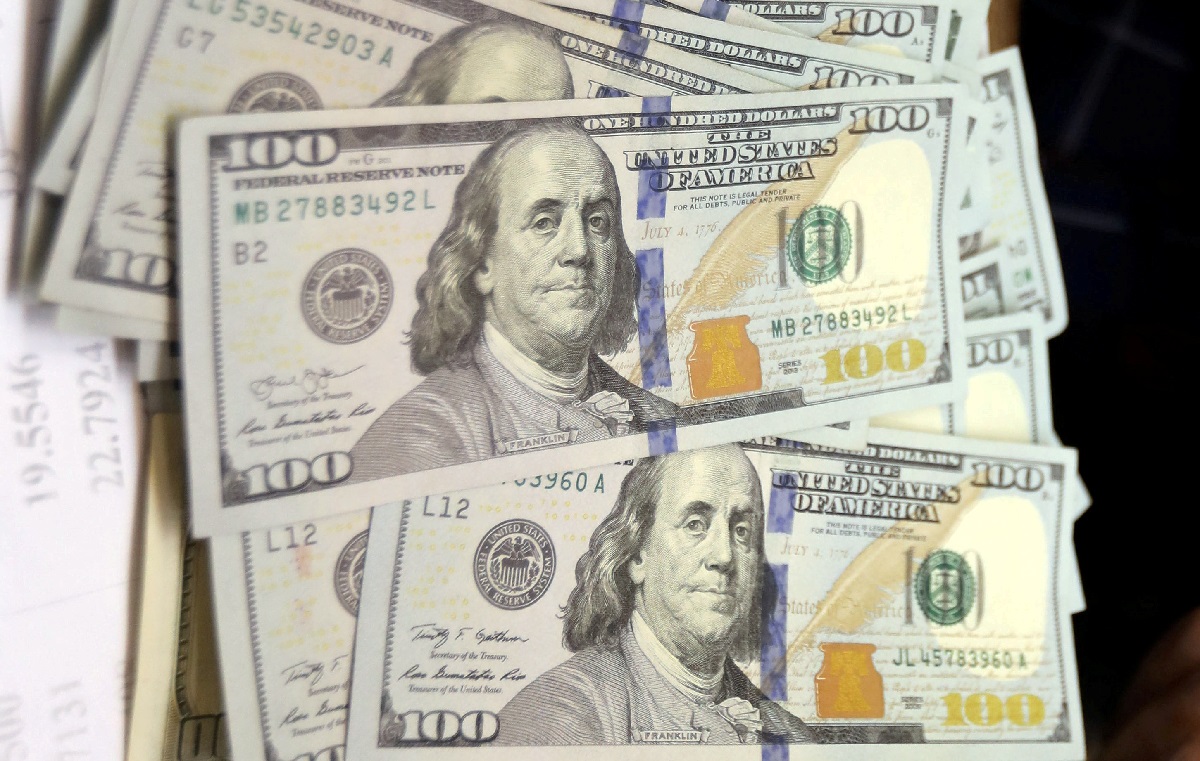 Over the coming weeks, millions of American families will receive the first of six monthly checks from the federal government. Because of the COVID-19 pandemic, the government made half of the Child Tax Credit (CTC) funds available in advance; this half will be paid out monthly from July until December, with the first payment slated for July 15. The other half of the credit must be claimed on a family’s tax returns in April 2022.

The American Rescue Plan, the legislation that provided for the most recent round of stimulus checks, also approved the advance payments of the Child Tax Credit. It also increased the amount of each; while prior to the pandemic, each child netted their parents $2000 per year, regardless of age, this number has now been increased to $3000 for children aged six and up and $3600 for those younger. Per month, this translates to $250 per child for older children and $300 for younger ones.

These advance payments will unquestionably make a difference in many Americans’ lives. Because they amount to transfers of cash with no strings attached, unlike most conventional welfare benefits, they have been compared to the COVID-19-era stimulus checks.

However, there is a substantial difference. The advance payments of the Child Tax Credit are not regarded as a payment in themselves; they are considered an advance on a payment that is scheduled to be made in April 2022. For this reason, if the amount that a family owes by April changes, they may be forced to pay back a portion of the advance on the following year’s taxes.

For instance, if a child turned six in May, he or she would only be eligible for the smaller amount per month, rather than the larger one. However, the IRS will not learn about this until April, when it comes time to file 2021 taxes. From July until December, it will have been sending $300 checks rather than $250 ones, and it will want its money back the following year.

Other considerations include income; if a family’s income exceeds $150,000 in 2021, it will have exceeded the payment cap, and the IRS will request that the family repays a portion of the credit.

In recognition of the chaos caused by the COVID-19 pandemic, the IRS has waived repayment in certain cases, and has offered installment plans in others. Still, to avoid being caught unaware, parents can upate their information via a portal on the IRS’s website. They can also simply request to cancel the advance payments, to ensure the proper amount of money is given in April.

Trevor Filseth is a current and foreign affairs writer for The National Interest.

Cheugy Fashion Trends & Clothing We Need To Put To Rest