The Case For Inflation 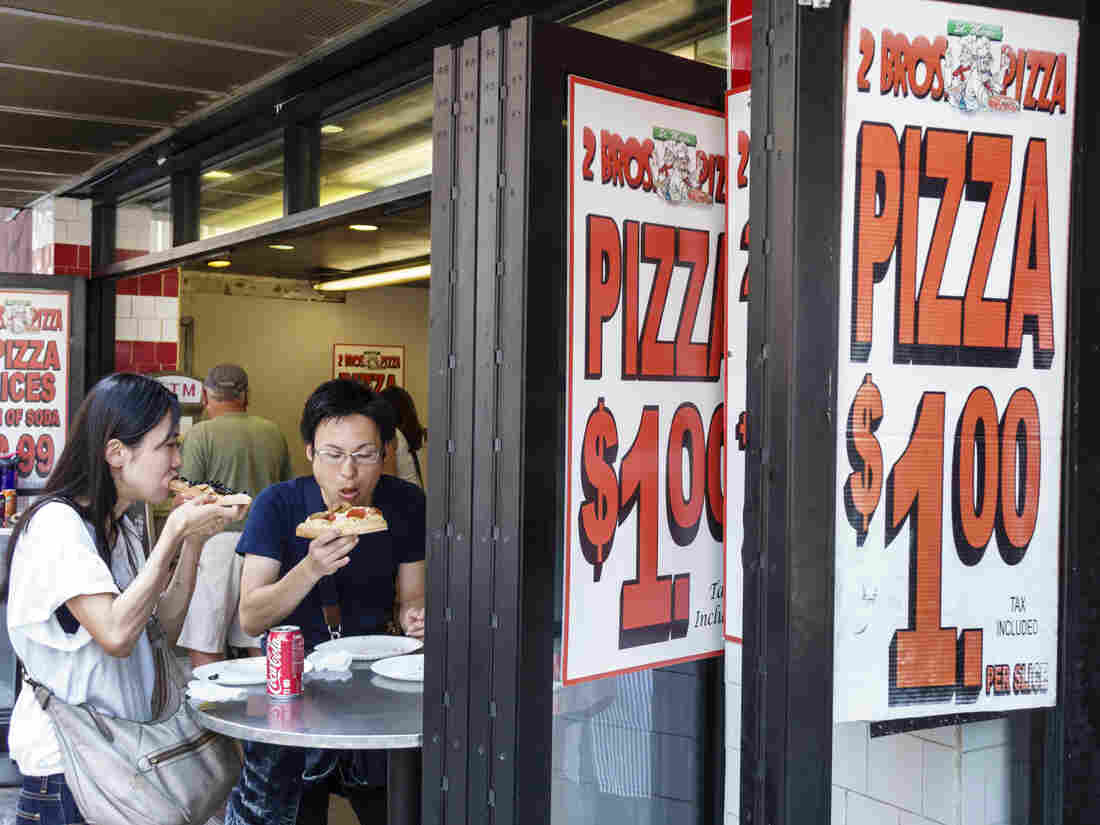 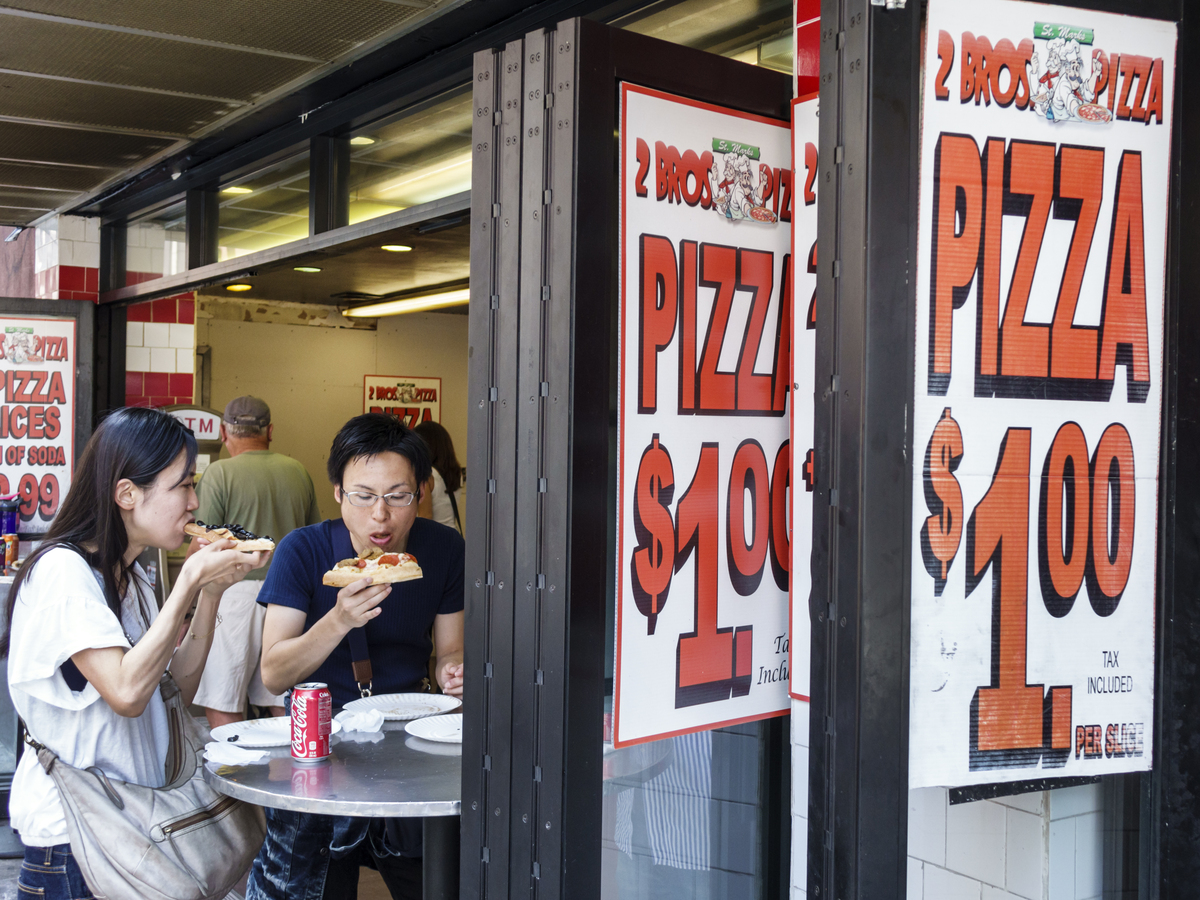 The latest Consumer Price Index (CPI) rose by 0.6% in May and 5% over the last twelve months. Part of this is a temporary bounce back from low prices a year ago. Treasury Secretary Janet Yellen says she’s watching the inflation situation, but not too concerned that inflation will stay high beyond this year. But at The Indicator we’ve been wondering what the economists who are fearful of prolonged inflation are saying.

Komal Sri-Kumar is an economist who says that higher inflation may be with us for longer than Janet Yellen suggests. To back this up, he points to history.

Manoj Pradhan is worried about the long term. He recently co-authored The Great Demographic Reversal with British economist Charles Goodhart. In that book, they point out that the trend of more and more workers supporting children and the elderly around the world over the last several decades has gone into reverse. Now, further price rises may be around the corner.

That’s the hawk’s-eye view at least.

Subscribe to our show on Apple Podcasts, PocketCasts and NPR One.