Watch Out: Families Might Need To Pay Back Part of Their Child Tax Credit 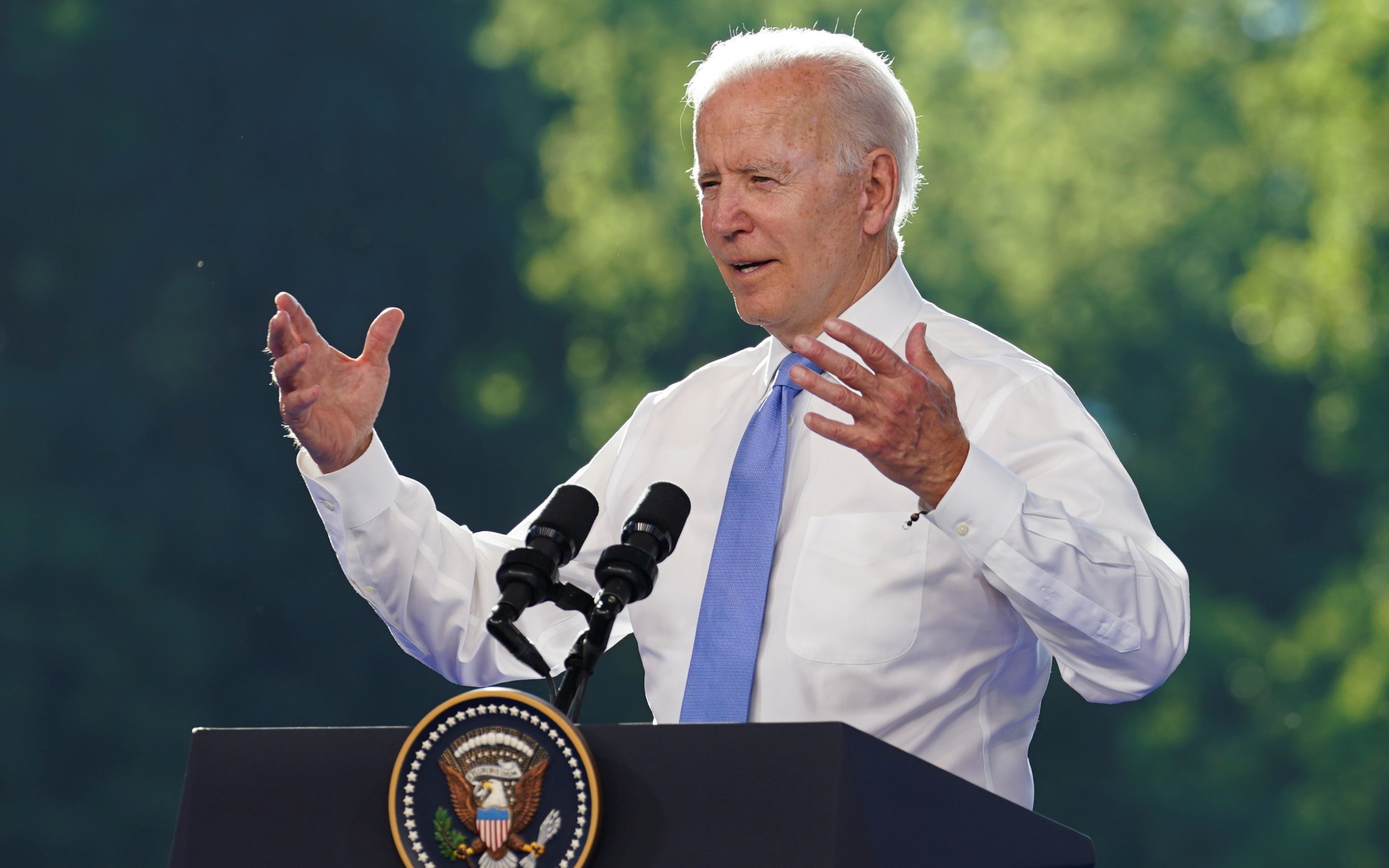 Here’s What You Need to Know: Families that receive their checks must be careful not to spend them all at once.

Starting on July 15 and continuing until December, more than 36 million American families – representing just under 90 percent of all children nationwide – will begin to receive monthly payments of $250 to $300 per child. The payments, part of President Biden’s increased Child Tax Credit scheme, will be sent out once a month for six months, arriving on or near the 15th of every month; this payment scheme has led the new credit to be described as a series of miniature stimulus checks.

Don’t be too disappointed – if nothing else is clear, it is certain that you’ll still come out ahead on the deal. However, at the same time, families that receive their checks must be careful not to spend them all at once, so they have some money left over when it comes time to pay taxes in April. The pandemic has been tough for Americans; even before it began, nearly half were unable to afford an unexpected $500 bill. While the Biden administration has implemented some programs to help this, large swaths of America remain in dire straits.

Still, if you can spare the cash immediately, one of the easiest and most hassle-free ways to keep from being surprised in April is simply to opt out of the monthly checks from the IRS. By going to the agency’s website and entering your information into an (as yet unreleased) portal, the IRS will not send you its advance checks from July through December, instead offering you the payment as one lump sum when it comes time to file (and making paying taxes on it seem comparatively easier). While this means you won’t have any payments for another ten months, if you never had it in the first place, you’re unlikely to miss it.

Trevor Filseth is a current and foreign affairs writer for The National Interest.

Electric Vehicle Demand and the Future of Thermal Interface Materials

MARBLEMEDIA TO BEGIN PRODUCTION FOR “BEST IN MINIATURE” FOR CBC, DISCOVERY+