WhatsApp Working on iPad Version of the App 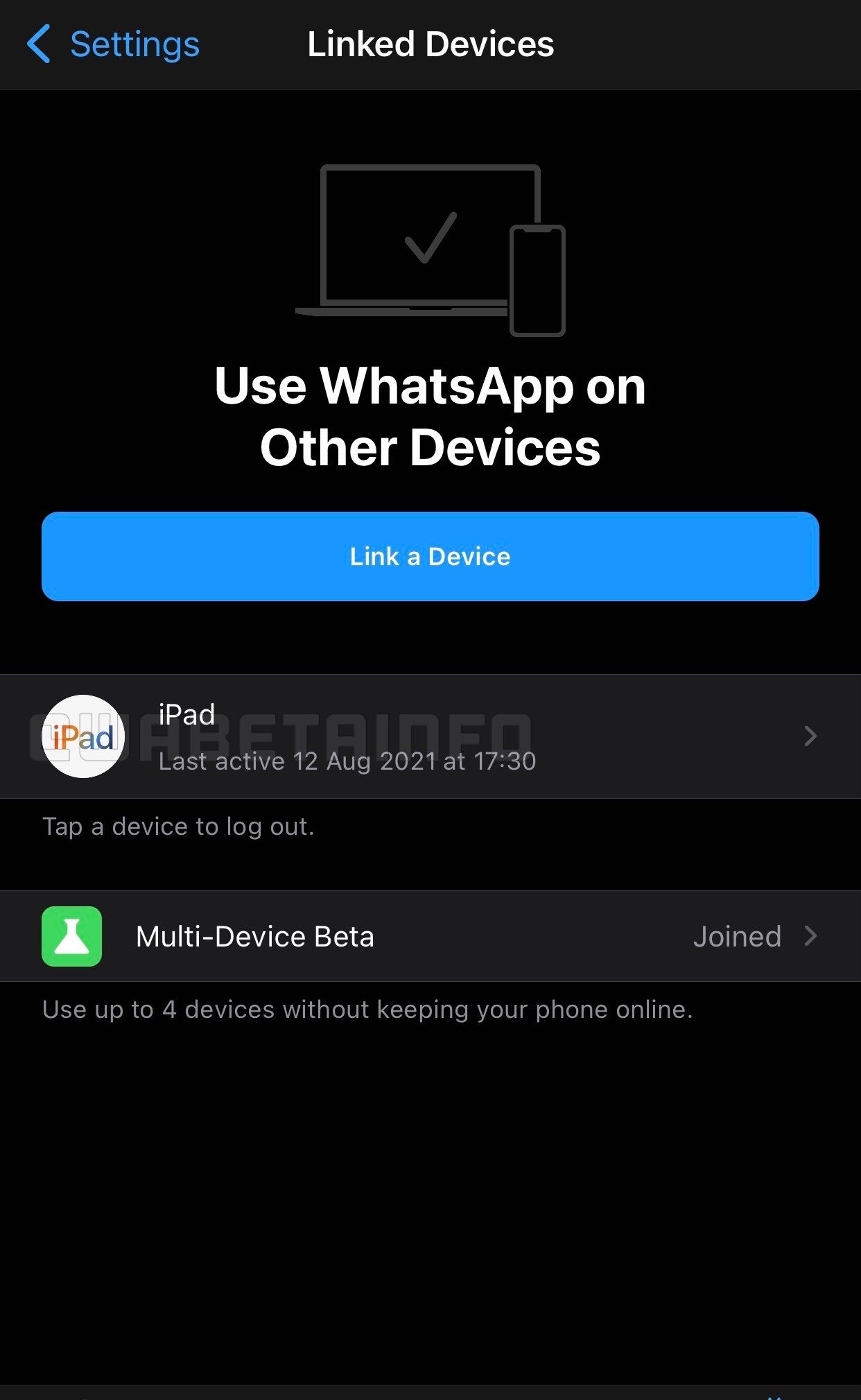 Facebook-owned WhatsApp is working on several big improvements in the long term, and one new feature the company has in mind for its messaging app is support for the iPad.

While WhatsApp has been available for quite some time on iPhone, iPad support has so far been ignored, though according to WABetaInfo, the company is finally testing such a feature in internal builds.

However, support for the iPad isn’t a feature that would make its debut as a stand-alone update, but rather as part of the multi-device 2.0 rollout.

We’ve known for a while that WhatsApp was working on bringing multi-device support to the messaging app, so it turns out an iPad version is part of this feature.

This multi-device support will support up to four different devices, including tablets, and one smartphone. One of the four devices can also be an iPad, it seems.

No ETA just yet

In a statement for TechRadar, WhatsApp has confirmed that it’s exploring ways to expand support for the messaging app to more devices beyond smartphone, the desktop, and the web.

“Multi-device means that users will have the same functionality that is available on the current public versions of WhatsApp Web, Desktop and Portal, just without the need to have your phone connected. Our multi-device capability immediately makes the experience better for people who use Desktop/Web and Portal. And it also will make it possible to add support for more kinds of devices over time,” the company said.

Of course, given the new feature is still in the works, nobody can tell for sure when exactly it is projected to make its debut. But as per WABetaInfo, the internal testing has already started, so sooner or later, the same functionality should also be included in the public beta builds that are released as part of TestFlight.

99 Benefits of Content Marketing (and You Need Each One)