Why You Should Care More About The Recent Global Internet Outage 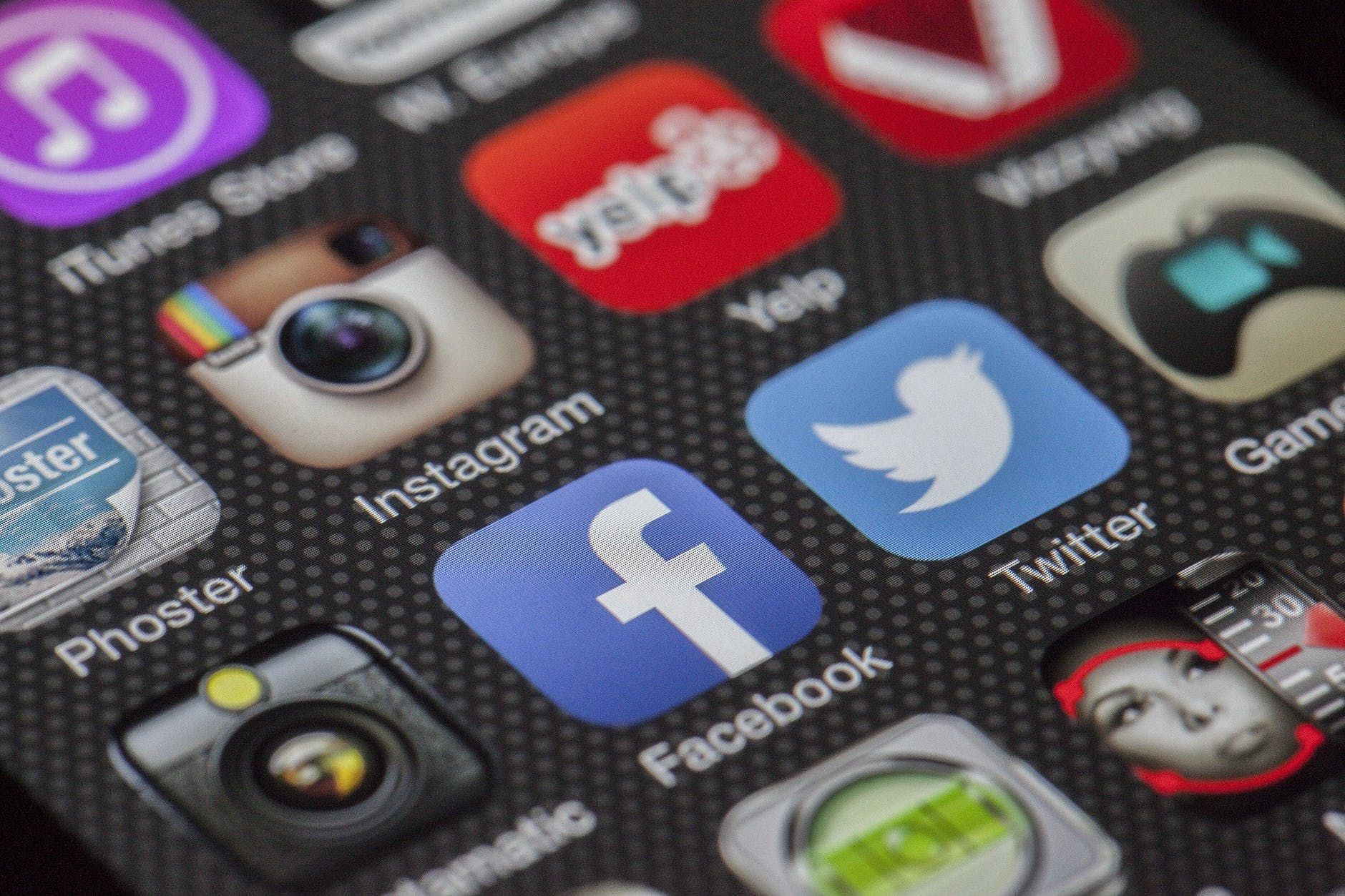 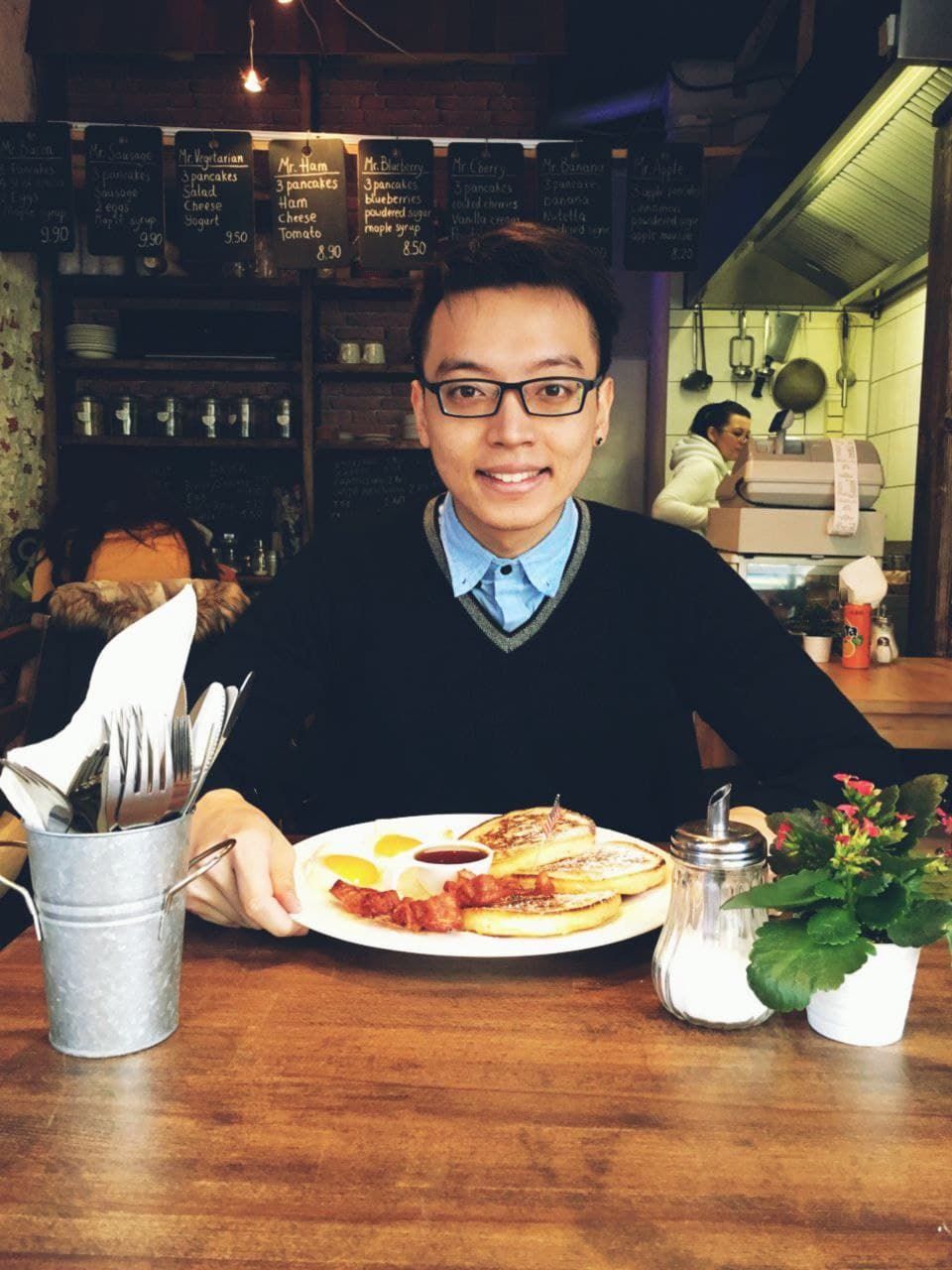 Internet users around the world found themselves unable to access major online platforms like Amazon, Hulu, CNN, The Guardian, The New York Times, Reddit, Spotify and Twitch, just to name a few, after a cloud computing network run by US-based tech firm, Fastly, was hit by a major software bug.

Mind you, we were only a few platforms away from a fully dysfunctional Internet. For instance, if Whatsapp had gone down too, or Telegram, Grab, Uber, Youtube…well, you get the idea.

The Power of the Internet

In our everyday lives, we take many things for granted. To many of us, things like food security, water security, physical security — they are all a given. So is the Internet. The Internet has become such a staple in our lives that, ironically, we don’t see it anymore. It has become so omnipresent and omnipotent that it has become invisible. It is everywhere and thus, nowhere.

That is, until we lose it. When we lose our access to the Internet, all of a sudden — we feel the Internet’s heavy presence (or lack of) in our lives.

On Tuesday, we got a very very small taste of that. Beyond leaving a gaping hole in our hearts (and schedules), the incident had severe repercussions for many people. Full-time Twitch streamers momentarily lost their sole sources of income; journalists were unable to get breaking news stories out; people stuck at home due to the pandemic were unable to figure out what was happening in the outside world.

Put it another way, we got a very very small taste of the true power of the Internet.

If I were to ask you all to take a step back right now and reflect on how you live your lives on a daily basis, I’d be willing to put a huge chunk of money on the fact that a lot of it would be spent on the Internet. Be it keeping in contact with your colleagues or loved ones, catching up on the events that have happened/are happening around the world, or just doing your job at work — all these activities require the Internet. Heck, you are only able to read this because of the Internet!

We literally live our lives on the Internet.

That is truly a sobering and frightening thought, especially in light of the Fastly incident. If our lives are so dependent on the Internet, no single individual, organisation, or institution should have the metaphorical master key to the Internet, ever.

On the Centralization of Power

On Tuesday evening, all of us were hit by a sudden and unpleasant cognizance that this metaphorical master key may not be so metaphorical after all. One was definitely held by Fastly.

If a mere software bug can completely cripple all these huge and powerful Internet platforms that all of us around the world rely so heavily on for our day-to-day undertakings, I shudder to imagine how easy it would be for anyone at Fastly to turn our lives — or even, the world for that matter — upside down.

Even though Internet services resumed shortly after the outage, this incident should never be swept under the rug. It has to be scrutinized, dug deeper into, and ultimately, addressed. Our lives should never be the same again.

This concept of a master key to the Internet — this form of power, should never ever exist. At least, not in the hands of one singular entity.

Therein lies the problem of a centralization of immense influence and/or power: no one should have such a huge say over people’s lives. No one should have the ability to affect people’s lives in such a colossal way. We, as a global populace, should never be beholden to the whims and fantasies of a minority few.

Alas, Tuesday night divulged to us that unfortunately, we most certainly are. Too many of us are at the mercy of the Internet, and by extension — entities like Fastly.

In many ways, we were lucky that Tuesday’s incident was nothing but a mere accident, a non-malicious mistake made by non-malicious parties; no one at Fastly intentionally and purposefully flipped a switch in the server room to cause chaos around the world — or at least we hope that this was the case.

If a malicious actor were to get their hands on such a key, the consequences would be unimaginably dire.

In fact, we don’t even have to come up with a fictional scenario to understand how a situation like that could play out. We simply have to travel back in time to the early 2010s.

In 2010, the world received a lesson in how vulnerable the contemporary Internet is to centralized top-down control. Faced with ongoing protests organized in large part through social media, the government of Egypt simply turned off the country’s Internet. Thankfully, the move backfired, as it enabled the rest of the world to see how authoritarian the Mubarak regime really was. It was also the spark that incited numerous free speech groups–including the very notorious Anonymous hacker group–to rally behind the protesters in Tahrir Square.

To this day, the chart showing the country’s Internet traffic all but disappear in spite of Mubarak’s flipping of the kill switch, remains one of the most iconic images of the Arab Spring.

On the Concept of Decentralization

In the wake of Mubarak’s decision to hit the kill switch, it seems that a number of activists have begun to rethink their approach to net neutrality. No longer content to lobby those who control the existing Internet, they’re trying to create a new, democratized one.

Whether it’s the “Freedom Towers” that could be found at various Occupy protests, or Reddit users’ Darknet plan, there’s an overt and increasing push towards developing decentralized mesh networks as an alternative to the extremely centralized Internet.

These mesh networks tap into peer-to-peer and distributed systems technologies to allow for a single connection to the Internet to be shared amongst multiple devices, many of which can be removed without the network failing. In short, all the devices within such a network will still be able to connect to and chat with each other, even if the Internet connection were to be fully severed.

This is the epitome of decentralization, and technologies like these will go (and have gone) a long way in helping the oppressed subvert a central power’s malevolent actions.

I mean, if it were not for these mesh networks that enabled the protestors in Tahrir Square to stay connected to the Internet even after it was authoritatively shut down, who knows what Mubarak’s regime might have done to them.

This is why I am so against an overt centralization of power, and am such a huge fan and proponent of decentralization. The former enables the abuse of power by a select few agendic actors, whilst the latter diffuses power to the masses, keeping it more accountable.

Of course, I am not so extreme to think that we need decentralization in every single aspect of our lives. In some domains, a centralization of power does serve some substantive purpose, like enabling efficiency or preventing decision gridlocks.

In many others, however, decentralization would be ideal.

For instance, in the realm of politics: we should attempt to achieve a greater balance between the centralization of policy-making power in the hands of a few, and the decentralization of decision-making to the masses. Right now, the scales are largely tipped in favor of the former, which may not be all that great for democracy.

Thankfully, new and emerging technologies have rendered decentralization within the said political realm to be very within our grasps. With blockchain technology coming to the fore in recent times, new political forms like a liquid democracy, or quadratic voting-based democracies have been made possible (I will be discussing these concepts in future articles, so do keep a look-out for them!).

As technologies considerably improve across the board, so too should our rights to privacy; the former should never come at the expense of the latter. If that were the case, technology will only serve the interests of a minority, to the detriment of the majority.

Decentralization is the metaphorical master key that can prevent that, so we need to keep working at it to get it just right.

Create your free account to unlock your custom reading experience.

The Gaiety announces The Little Mermaid as this...