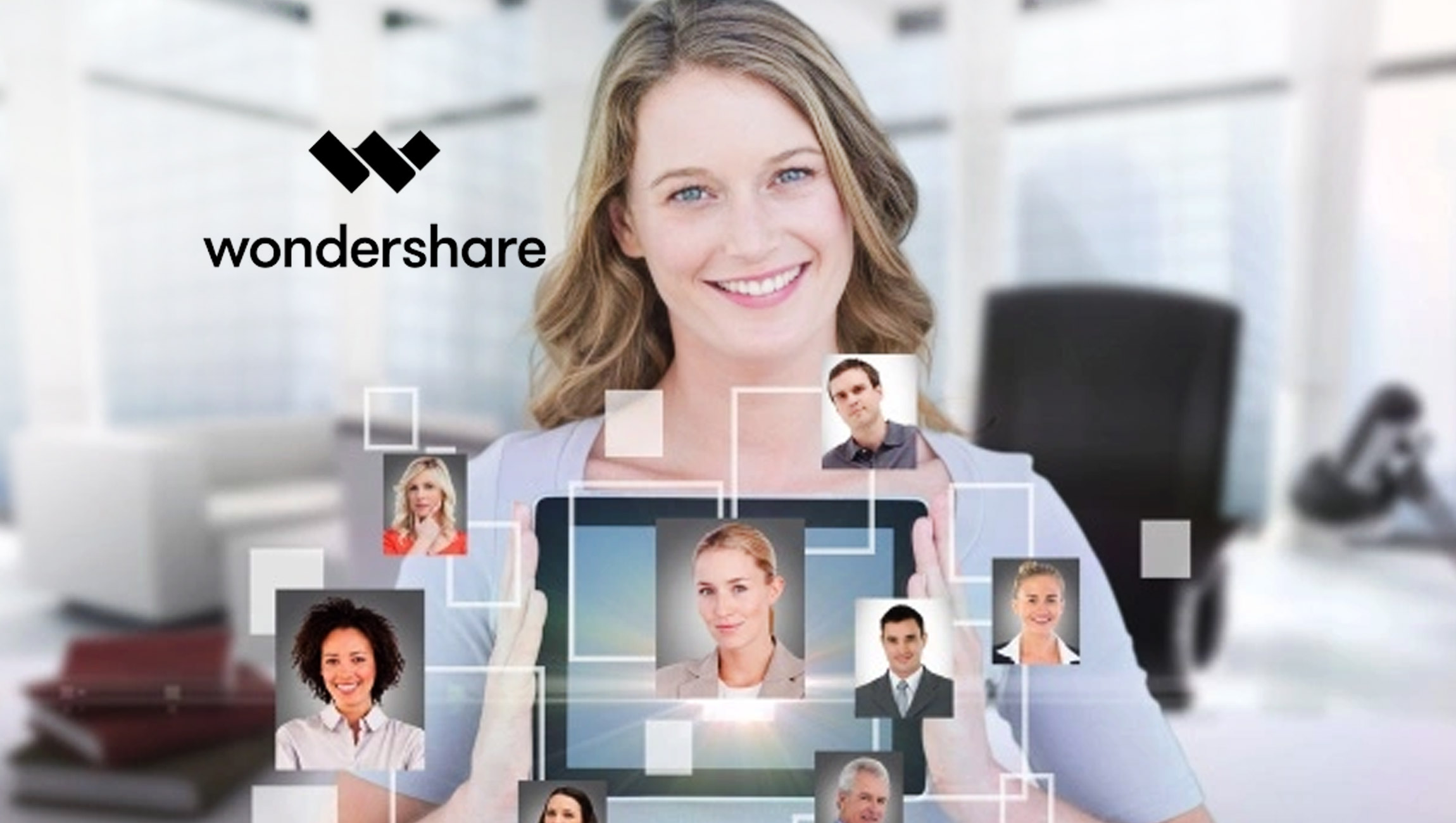 Apart from being a video repair software, Wondershare Repairit has recently launched a new and improved 3.0 version that supports photo repair.

Wondershare Repairit’s new version can fix corrupted and damaged pictures in numerous scenarios and is compatible with all major image formats. It also includes an option to preview pictures before saving them on their native interface. It also offers two repair modes – Quick and Advanced to meet all kinds of user requirements.

“We made this update based on our users’ feedback. We included a dedicated Photo Repair feature in the latest version, so anyone can easily fix their damaged and corrupted photos,” says Kevin Zhu, the product manager of Wondershare Repairit. “The new version also offers instant photo repair solutions under various scenarios. They can fix photos in batches and even get a preview of their repaired pictures in advance,” he added.

Wondershare Repairit is fully compatible with all major photo formats such as JPG, PNG, TIFF, GIF, and more. It yields the best results in scenarios like blurry images, color mixing, grey patches, damaged headers, and more.