Tidal energy hasn’t been researched as much as solar and wind power when it comes to renewable energy. But they’re making noticeable progress in that area lately and the floating tidal energy array developed by Sustainable Marine is a great step in that direction.

Sustainable Marine is a UK-based company that specializes in providing nearshore and coastal renewable energy solutions. And now it’s preparing to deliver what they claim to be the world’s first floating tidal energy array.

The energy system will be located in the Bay of Fundy, Nova Scotia, with the 420kW platform being the first of its kind. Named PLAT-I, the 6.40 floating tidal energy system is now put to tests in Grand Passage (Nova Scotia), a location renowned for its high tides.

PLAT-I has a unique design with a carbon-fiber fixed pitched rotor, which allows it to, well, pitch and flex in overload conditions. The floating platform uses a common drive train and two rotors with different diameters of 20.6 ft and 13.1 ft (6.3m and 4m), with the latter being designed for stronger resource sites.

Sustainable Marine boasts of the rotors being able to successfully pass extensive tests in conditions that are equivalent to 20 years of operation in the field, and they managed to achieve impressive results in just weeks of testing.

There’s a lot of interest in tidal energy in the UK, with Scottish company Orbital Marine also developing a floating tidal turbine called O2. According to Orbital Marine, its tidal turbine can produce enough power for 2,000 homes in the United Kingdom. It can also be scaled down to be used on rivers and can be used to power EV charging points as well.

Tidal energy is a great, clean, renewable energy source that can generate up to 100GW, which is enough to power 80 million homes, as explained by Orbital Marine. 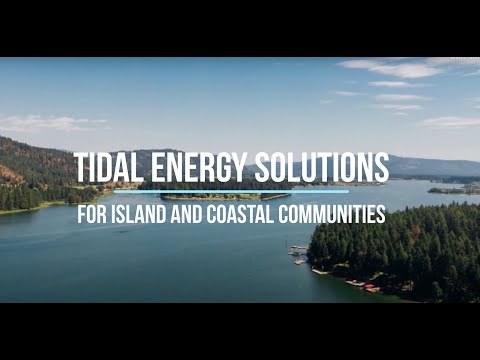 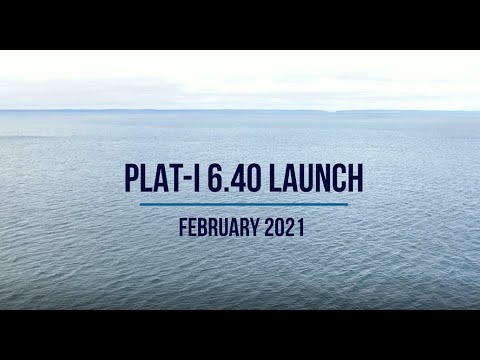