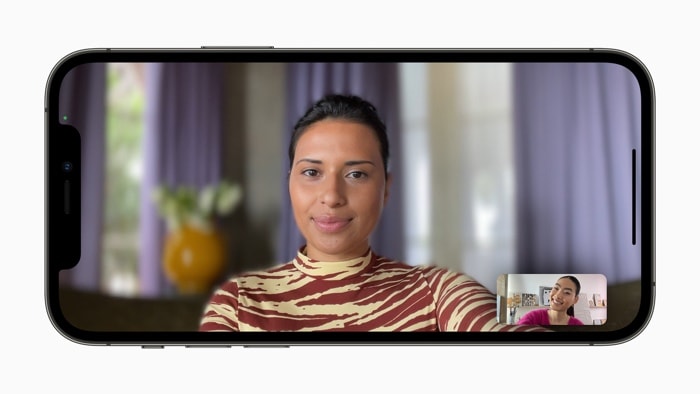 Apple announced iOS 15 at WWDC 2021 yesterday, the software is coming later this year with the new iPhone 13 smartphones.

Normally when Apple releases a new version of iOS, you will need to update to that version to get the latest security updates, things will be different with iOS 15.

When iOS 15 is released, Apple will give you the choice to upgrade to the software, or stay on iOS 14 and still receive security updates,

iOS now offers a choice between two software update versions in the Settings app. You can update to the latest version of iOS 15 as soon as it’s released for the latest features and most complete set of security updates. Or continue on ‌iOS 14‌ and still get important security updates until you’re ready to upgrade to the next major version.

This could be a useful feature as you could upgrade to the next version when you want and not be forced to update to get the security updates, it will be interesting to see how this affects adoption of the next major release of iOS.