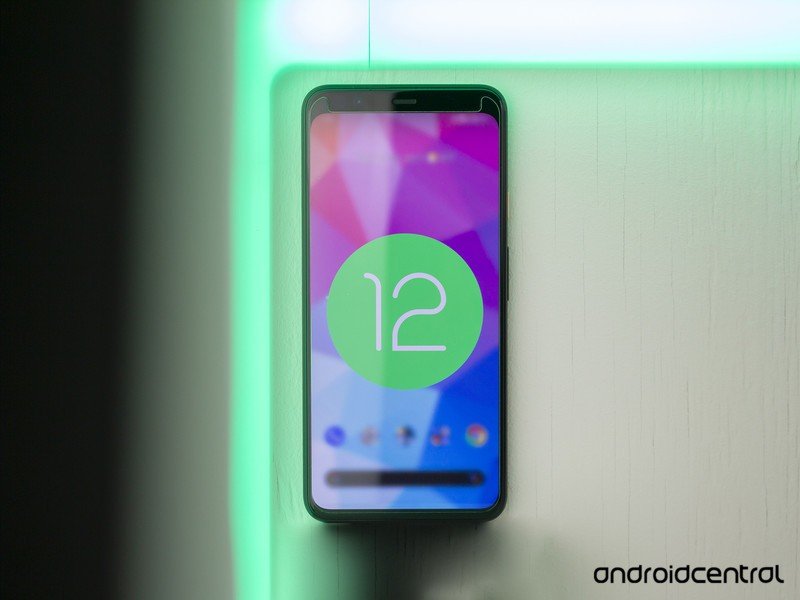 Android 12 could supercharge the At a Glance widget

What you need to know

The At a Glance widget is enabled by default whenever you use the Pixel Launcher, but it could see some major upgrades soon. The team over at 9to5Google discovered a new feature called ‘Live Space,’ which enables quite a few features for the At a Glance widget. Currently, the widget will show you the time, upcoming calendar events, weather, upcoming reminders, and any alerts if you are using a work profile.

But with Live Space, these notifications are taken up a notch or two. For one, there’s much better integration with Google Assistant, as Live Space can be personalized based on different settings that are enabled. These include showing travel plans, commute reminders with estimated arrival times, and even shopping lists or Google Pay rewards when you enter a specific store.

According to the screenshots obtained, there are different sections available after Live Space has been enabled for Google Assistant.

Curiously, under “Proactive moments,” there’s a headphone icon with a toggle next to it, but there’s no description. Perhaps this could be a way to turn on or off Google’s Now Playing feature, or it could be something else entirely.

Along with all of the pretty Material You design changes and features for one-handed usability coming to Android 12, Google is pushing pretty hard to improve the widget experience. This comes as a bit of a surprise given Google’s history with widgets and pretty much never really updating them.

From the looks of it, Live Space appears ready to go, and it’s likely that we’re just waiting for Google to “flip the switch” on the feature.